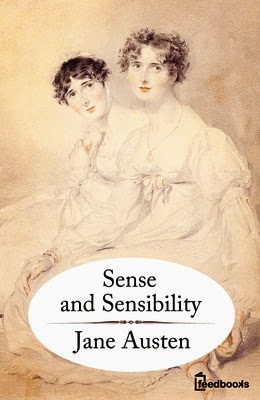 Confession: I have been dreading reading Jane Austen since I took The Classics Club project. Why? Because I regarded her books as chicklit—or chicklit in 18th century style if you like. Basically, romance is never my favorite genre, unless it’s only an added touch to a much serious topic. So, when I joined Jenna’s Austen in August, I was really gambling; I didn’t know what I was about to read, and even was not sure whether I would finish it. But at least, I said to myself, I would be able to say in the end of the event, that I have tried. So, I picked Sense and Sensibility, more because it was the lightest of all. I have tried once to read Pride and Prejudice, but could not get through more than one chapter.

Sense and Sensibility is more or less a character analysis of the society around 17th century, where Austen lived. In particular, it’s about Elinor and Marianne Dashwood—the sense and the sensibility. The sisters are from middle class family, and in age to find a husband—like any girls of their age in that century. Austen brought us to see the different approach of both sisters in trying to secure their love lives. Elinor—strong and reserved—used more of her logic than emotion; while Marianne—expressive and emotional—used her emotion more than logic. They were both so different, but they loved and took care of each other so well. Elinor fell in love with the simple and shy Edward Ferrars, while Marianne was attracted to the handsome and flamboyant Willoughby. Everyone but Elinor was deceived by both men’s manners. I think you would guess the end of both men, although—as usual—there will be twists before all ended up, quite predictably.

Of the two, I think I prefer Elinor; maybe because I am more like her than Marianne. Elinor could see things deeper, and could separate the essential from the trivial. While Marianne, who only saw the outer appearance or things on the surface, were often deceived. I think Elinor’s qualities made her tougher, the qualities I like from a woman and a friend. Expressive person like Marianne is used to bore and tire me; and they are often more vulnerable too.

Beyond the sisters, I also learned about different types of people in the society, which Austen satirized cleverly in this book. Her idea to portrait how people treated marriage as merely business, was very witty, but I think her style was rather flat and boring. The first half was almost nonsense that I seriously thought to dump it. But, fortunately, I refused to give up, as someone said that it will pick up if I keep staying with it. And it was.

In the end, what did I get? Not much. I can say now that I have read Jane Austen at least one book, but beyond that, I am at the same stage as before. I do not like her book. Period. And I think it would be the end of it. I don’t despise her; it’s just that her style does not fit my taste.

Three stars for Sense and Sensibility. 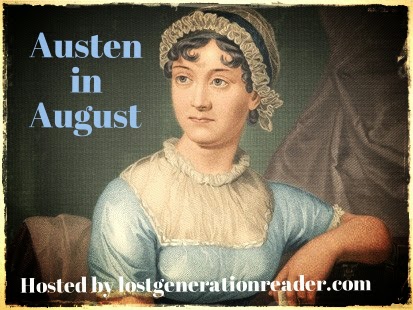 Posted by Fanda Classiclit at 9:39 AM