Murder is Easy by Agatha Christie 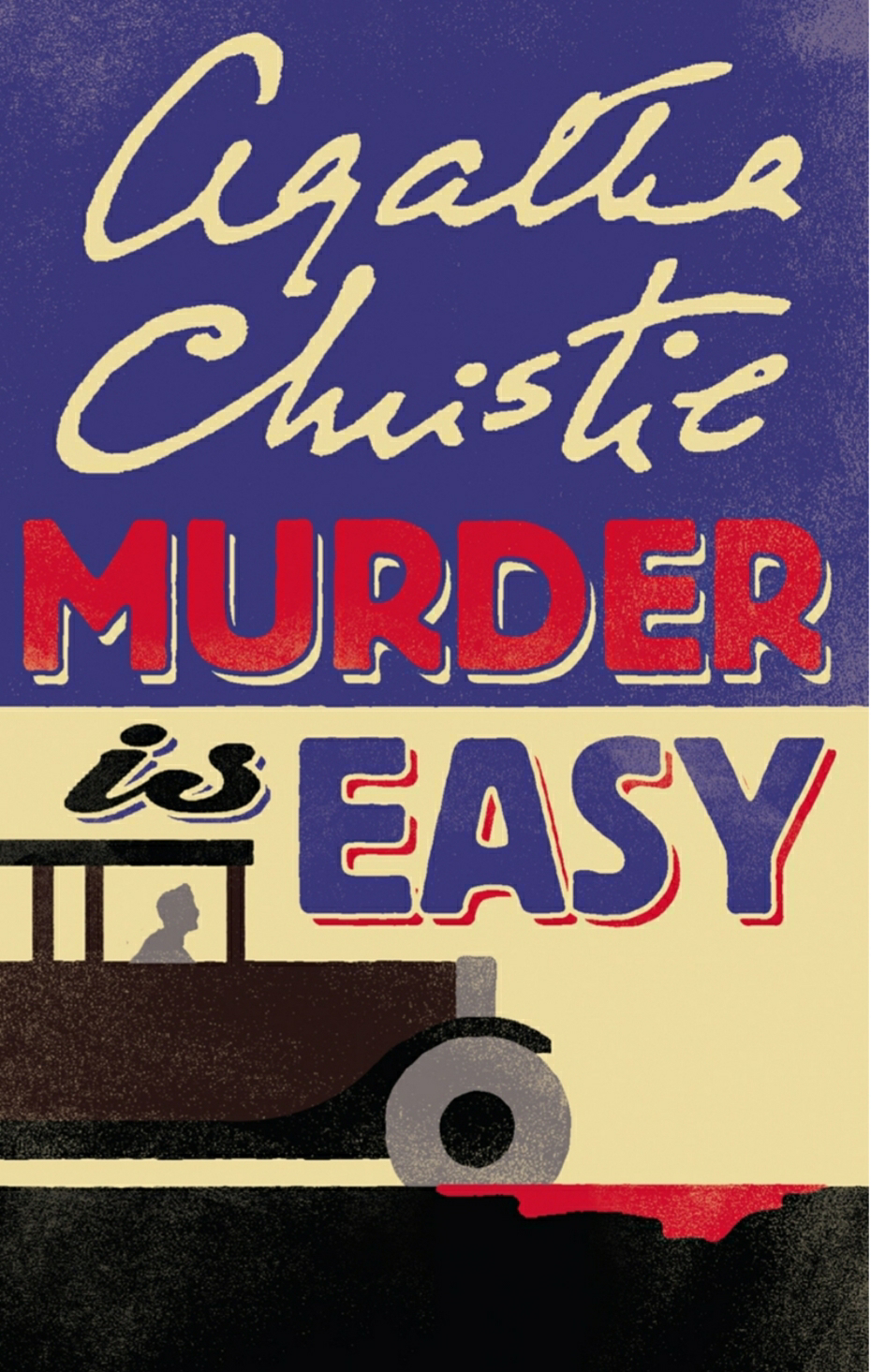 💚 I've said this a couple of times before: reading Agatha Christie for the 1st time when I was a teenager has changed forever my perception on good vs evil. It's also struck me that it's so easy to commit a murder - so easy that what one need is, apparently, only the decision itself. Most of Christie's novels proved this. But this one: Murder is Easy, seems to highlight it.

💚 There have been some "incidents" that led to deaths in the village of Wychwood for the last several months. Everyone took them as natural - everyone except Lavinia Pinkerton, an old intelligent spinster, who'd remind you to Miss Marple.

💚 Miss Pinkerton had noticed a peculiar look everytime the murderer (a respectable personage in the village) looks at someone. Then that someone will be found death from some sorts of accident not long after that. She can't report it to the local police because no one would believe her, so she decided to go to the Scotland Yard.

💚 On the train to London, Miss Pinkerton confided her purpose to a symphatetic retired police officer: Luke Fitzwilliam, who first took it as an old woman's babbling. But when he read in the newspaper the death of a doctor, whom Miss Pinkerton said would be killed next, and followed by the spinster's own deadly accident, he smell something fishy, and decided to investigate it.

💚 So, is murder that easy? Yes, if you are a respectable person with blameless character whom no one suspects you; clever and lucky enough to make it look like accidents; and mad enough that conscience won't get you! That's the murderer in this book. Unfortunately, the madness aspect isn't revealed until the last chapter, and that provides a nice plot twist in the end.

💚 This book is categorized under "amateur detective", though Luke Fitzwilliam isn't that good, considering he's a retired police officer. Superintendent Battle made his appearance too, but only as an insignificant cameo.

💚 Overall, as a crime novel, this  is an okay one. It won't ranked on the top list of my favorites, but I still loved it for the English rural village vibe, and a pinch of straightforward romance between the main characters.