So, this is the second month of my last attempt to complete The Classics Clubs Project by March 2017. Everything looks promising till now, hopefully it lasts till the end. Here is my June stats, along with mini review of each book I read: 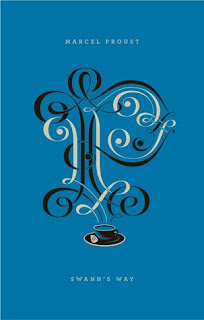 This might be one of the toughest books I’ve ever tackled! Not only because of the long sentences, but Swann’s Way is very philosophical…in a confusing way! During my reading, I didn’t really get what it was all about, or where Proust was taking me. Two things I have managed to learn, however: a). The narrator had a troubled childhood—a sensitive boy who longed for (and didn’t get much of) his parents’ affection; b). Swann was an open minded man in the midst of hypocritical society, who was torn between his love and jealousy to his mistress. Both lost in their memories of their past, and I was not quite sure what awaited me in the end. Well, at least I know I won’t read any other from the series! And pssst! I skipped several pages towards the end… :D

The Belly of Paris by Émile Zola 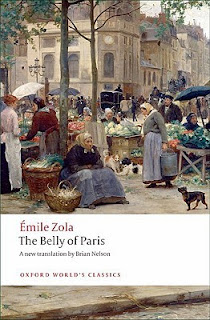 And so, after one tedious reading above, The Belly of Paris felt like a relieving balm. Zola must have done many observations and data collections to create such a methodical list about food and dishes inside the story. And look how he composed the “orchestra” of cheeses, or made fruits to become parts of girl’s body parts…. 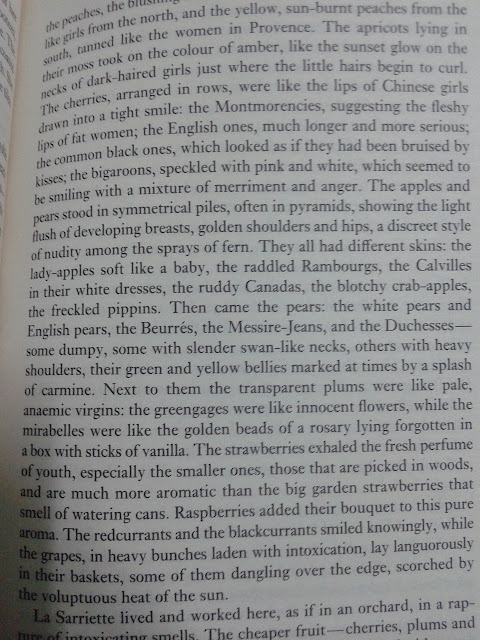 Zola is just that genius and artistic writer, isn't he? And that makes me loving him even more!

The Belly of Paris also let us getting introduced to Claude Lantier, although this time he did not have important role to the story. Overall it’s nice, only sometimes Zola got intense in highlighted the gluttony of Paris, that it gets disgusting. Do not read this book before or while you’re eating!

For July, I have The Pickwick Papers and The Master and Margarita, and also one week holiday to devour them. Yeah… this will be fun! J