The History of the Decline and Fall of the Roman Empire: The Three Level of Inquiries 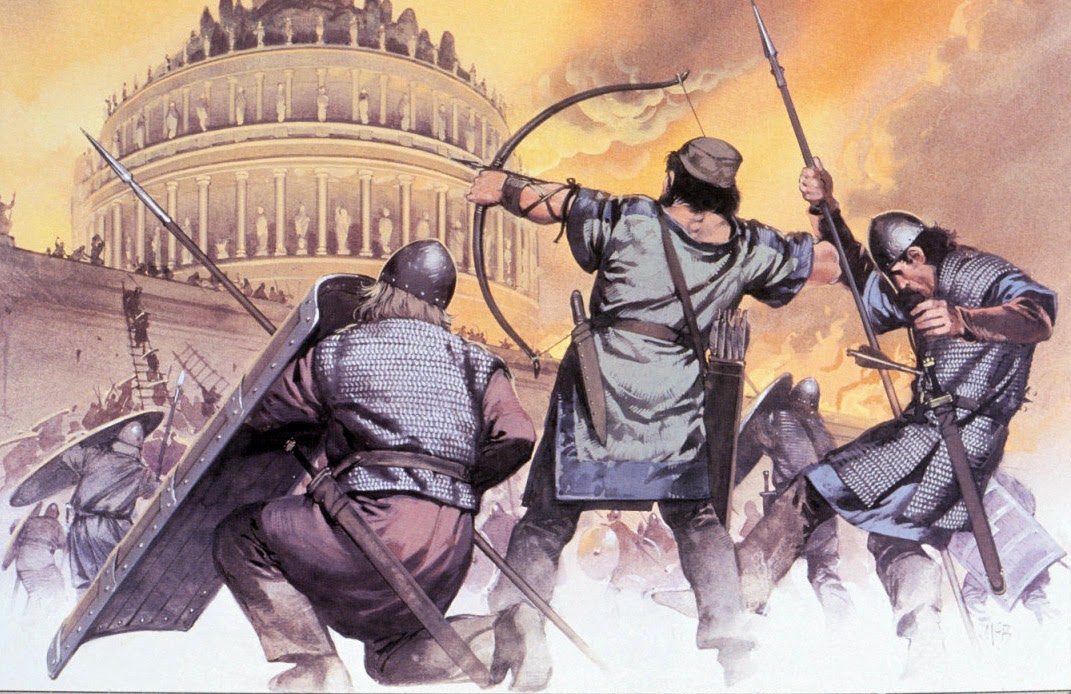 Does the writer state his purpose for writing?

As the copy I read is the abridged edition, Gibbon did not speak much in his Preface. But from first chapter, I gather that he would like to deduce how such an empire as Roman (the fairest part of the earth and the most civilized portion of mankind) could have declined and finally fallen. It is something that all nations will remember; probably the most extreme revolution that ever happened?

What are the major events of the history? 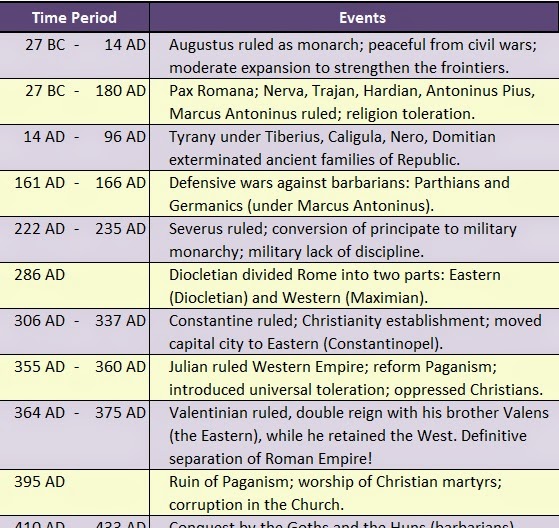 Who is this story about?

It is about an empire; but since Roman was once the largest territory including Asia, Africa, and Europe, and the most civilized portion of mankind, this history is actually the history of mankind. It is also a story about our religions.

Who or what causes this challenge?

There are several causes that work together; the incapable emperors, the threat of the conquered provinces/tribes (Barbarian, Goths, German, Persian, etc), and the rising of both religions: Christian and Islam.

Look for the historian’s major assertions

The cause of the decline and fall of Roman Empire is very complex; it involves almost the whole human civilization and its circumstances, and they are all connected each other. The single power of the monarchs is the first cause, then the rise of the barbarian nations, and even the establishment of Christian and Islam religions, as well the reign of their leaders. So, perhaps, Roman history has brought the biggest influence over the history of our mankind.

What is the purpose of history?

With The Decline and Fall, Gibbon wanted to connect the ancient and modern history of the world.

What does it mean to be human?

The Roman Empire could be powerful for so long (and in so large territory) because of their qualified values: dignity, discipline, and valour.

Why do things go wrong?

With all the expansions, the Republic of Rome became very large. But then, Julius Caesar, with his great ambition, proclaimed the first triumvirate, and after the bloody civil war, Roman became an Empire, with one Caesar (Augustus) to lead the whole nation. Then came Pax Romana; but with the prosperity came the lack of discipline in Rome. And when they were weakening, their enemies got stronger. 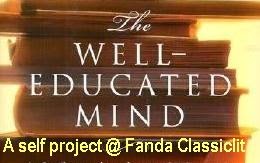 Posted by Fanda Classiclit at 7:32 AM