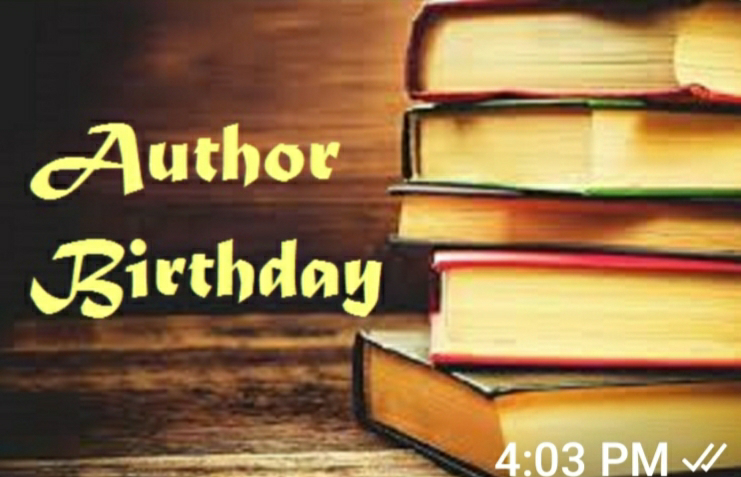 Some years ago I used to do monthly post of Author Birthday, picking 3 or 4 authors to be featured on the respective month. For some reasons, I stopped doing it, but now I had a craving to write other stuffs beyond book reviews. So, starting this month (hopefully) this new feature: #AuthorBirthday will appear in this blog every month.

I will highlight one author each month, mostly the ones I have not yet read. Part of the aim is to get familiar with the author and (hopefully) encourage me to start reading his/her work. For the first appearance, please welcome: 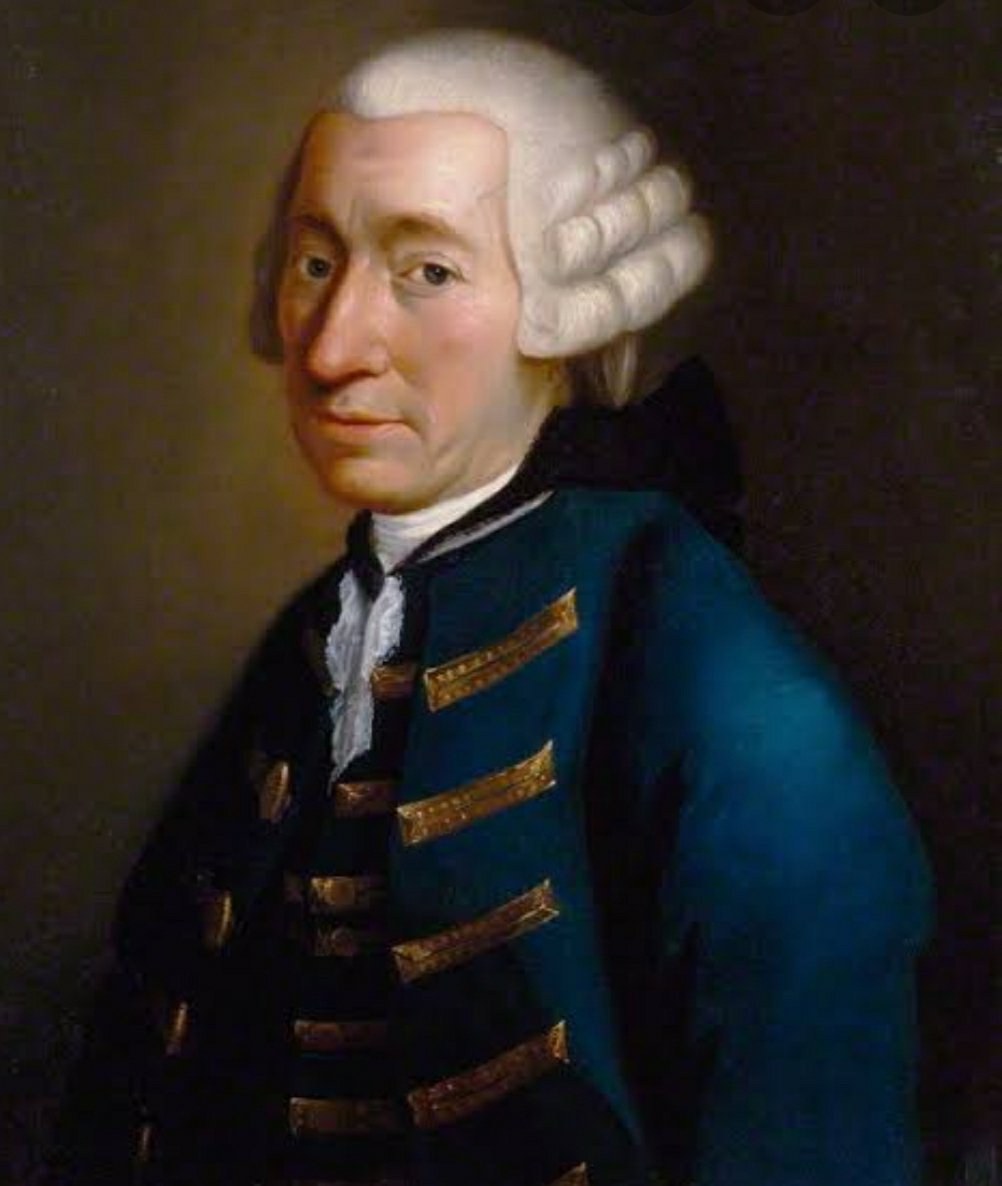 Tobias George Smollett is a Scottish poet, novelist, and surgeon. He was baptized on 19 March 1721. Smollett's father, a judge and landowner, died when he was just 5 years old. He was educated at University of Glasgow, and qualified as surgeon. As his real passion was always in literary career, he went to London in 1739 to become a dramatist, but unsuccessful.

So, when the British Navy opened a vacancy for naval surgeon, he went abroad HMS Chichester heading to Jamaica, then settled down there for several years.

In 1747 Smollett returned to England, married a wealthy Jamaican heiress: Anne "Nancy" Lascelles, and established a practice in Downing Street.

His first novel was The Adventures of Roderick Random in 1748 (published anonymously), of which he began to be famous with his satire and picaresque genre. Besides novels, Smollett was also notable for his translation of Cervante's Don Quixote in 1755, (part of) A Complete History of England in 1757-1765, and translation of The Works of Voltaire in 1761-1765. Some of his other works are The Adventures of Peregrine Pickle (1751), The Adventures of Ferdinand Count Fathom (1753), and The Life and Adventures of Sir Launcelot Greaves (1760)

Smollett moved to Italy on 1768, but made a brief visit to Scotland in 1771, where he got inspiration for his last and most famous novel: The Expedition of Humphry Clinker.

Smollet has been suffering from intestinal disorder for several years, and when he didn't get proper treatment on Bath, he returned to Italy, and finally died near Livorno, in the same year of his last novel's publication.

Smollet has been struggling almost all his life with poverty. And after his death, he kept inspiring many authors, including Charles Dickens, who was one of Smollet's great admirers. Without Smollet's influence, we might never gets entertained by four comical gentlemen of The Pickwick Club! :)

Posted by Fanda Classiclit at 4:21 PM