The Inimitable Jeeves by P.G. Wodehouse 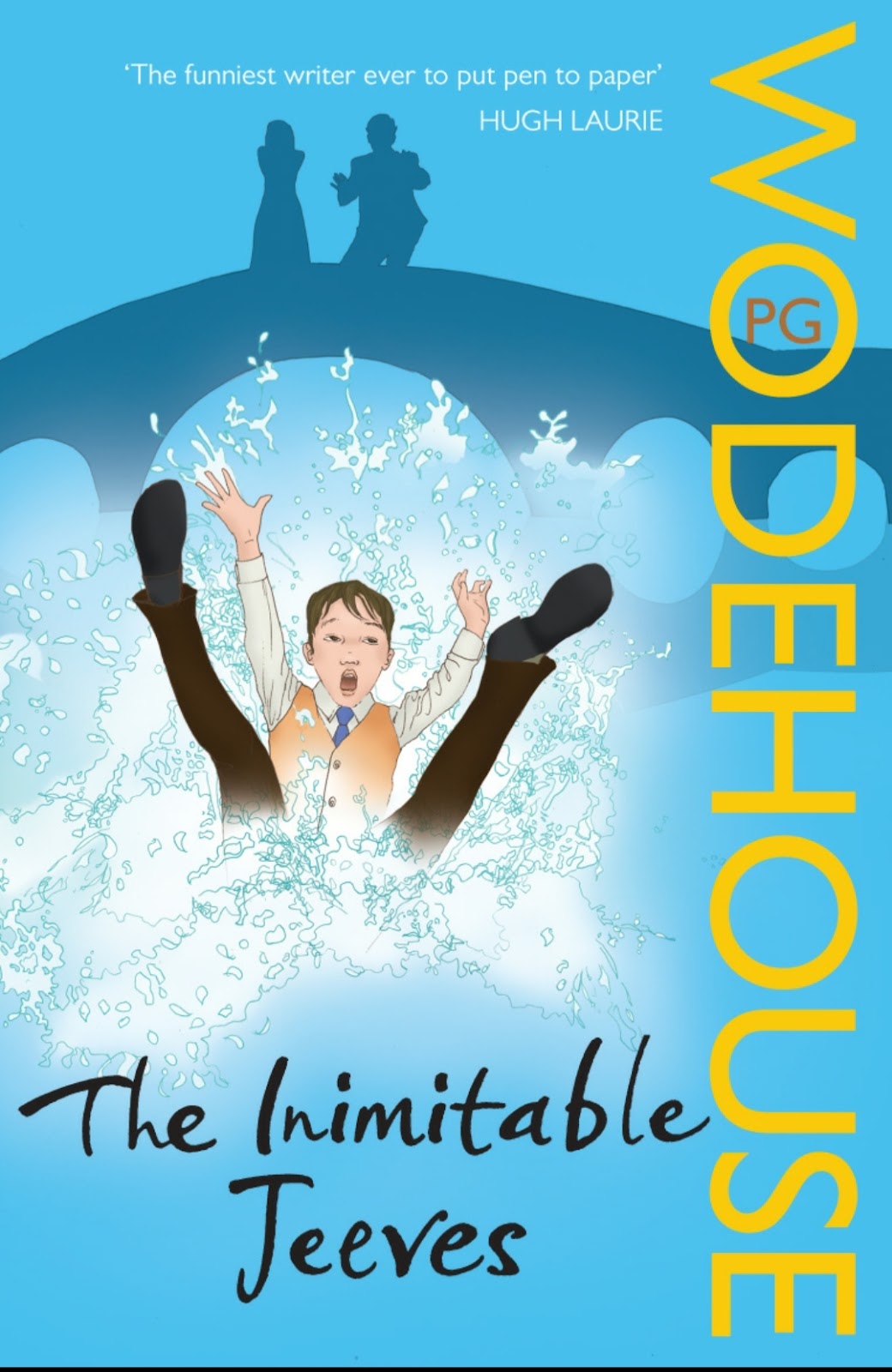 🌞 The Inimitable Jeeves is the first comedic novel in Jeeves series from P.G. Wodehouse, one of the greatest humorists and writers of 20th century. Well, it's actually more of semi-novel, as it's constructed of eleven short stories which are assembled chronologically into a novel. You can detect its lack of cohesion after each chapter - which make the whole reading experience becomes...well, unwholesome.

🌞 Jeeves is what they call a gentleman's gentleman - a highly competent valet - to a wealthy "idle rich" gentleman called Bertie Wooster.

🌞 Wooster is fond of Jeeves, because of his almost perfect competence in either serving his comfort or solving his personal (and general) problems.

🌞 In this first semi-novel, most of Wooster's problems come from his best friend Bingo Little, who is always falling in love with the next charming girl he ever lays his eyes to, and his rather tyrannical Aunt Agatha, who always persuades him to marry. Other than that, Jeeves' domineering manner sometimes annoys him when the valet disapproves his flamboyant fashion styles, although in the end he'll relents to it, rather than being deprived of Jeeves' flawless services.

🌞 Overall, it's a witty, humorous piece to read. It's the kind of book you'd need to keep you sane in difficult or dreary times. It's amusing and entertaining, but lack of deeper or meaningful values. You'll have fun while reading it, but most probably forget most of it after.

Am I going to read more of Wodehouse, or Jeeves' series in particular? Certainly, you'd need one or more comic antidote every year, right?