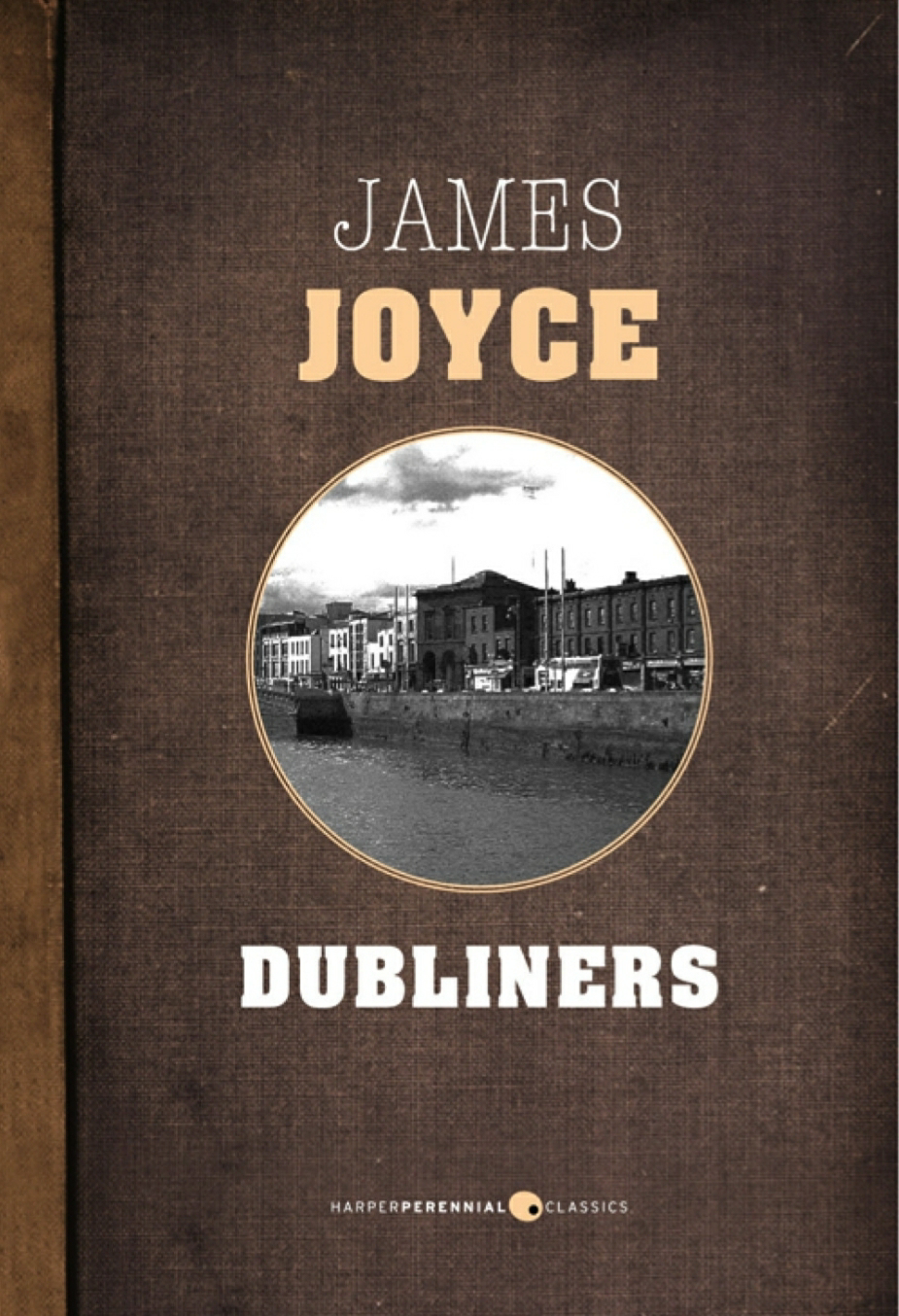 James Joyce is one of the authors I've been reluctant to read because I doubt I'd love them. So, before I plunge myself into a monumental read of Ulysses, I thought it better to sample the much lighter work of him: Dubliners.

Dubliners is a collection of fifteen short stories. The longest one is the last: The Dead, which is also the most beautifully written and I think, the best of all. I have always been insecured about writing thoughts on short stories collection - I tend to forget all the earlier stories, and so, often fail to find the real connection or the general idea. Maybe that's why short stories collection is never my favorite! But at least, I'm going to try with this one; and thanks to google, I've been able to find summary of all the stories to refresh my mind.

My method is finding the most striking themes of each story, and in the end producing some sort of clouds of ideas. These are what I had gathered from the fifteen stories:
- Death
- Religion (or Catholicism) and moral ambiguity
- Feeling of entrapped or trying to escape
- Loneliness
- Confused identity
- Unsatisfaction or envy
- Purposelessness
- Confused past and future

And so, from these themes, I think Dubliners is Joyce's media to capture the cultural changes of the Dubliners in the turn of 20th century - in particular for the youths. There are often these confusion of values, between their religious tradition and attraction of the modern capitalism; the typical problem of the turn of the century's generation, especially in Ireland, which was strong in their Catholicism.
The stories also reflect the youths' longing to break the rigid tradition and old moral value. The college students' playing truant to seek adventure in "An Encounter" is one example. And then in "Eveline", the heroine is torn between running away with her lover or staying at home taking care of her demanding father. There is also in "A Little Cloud" this working class man who live modestly with his family, suddenly feeling revolted at his mediocrity existence. The most revolting one is "A Mother", where a mother defended her daughter who didn't get paid as promised in a show. While she is rightfully threatening the director, others (actors and management) condemned her. The more obvious example of the moral declining is in "Two Gallants", a story of two young men who lure maids to steal for them, money from their ladies. Although Dubliners was written before WWI, I sensed the same confusion and purposelessness in the Lost Generation - the lost of old values they have been brought up with, and the awkward effort to embrace the modernity.

Apart from the theme, Dubliners is also Joyce's way to express his affection of Dublin. I loved to read about the cultural interests within the stories. I learned, for example, about Barmbrack, Ireland's traditional cake, which closely resembles what we call in Indonesia: Ontbijtkoek, the Dutch spiced cake. 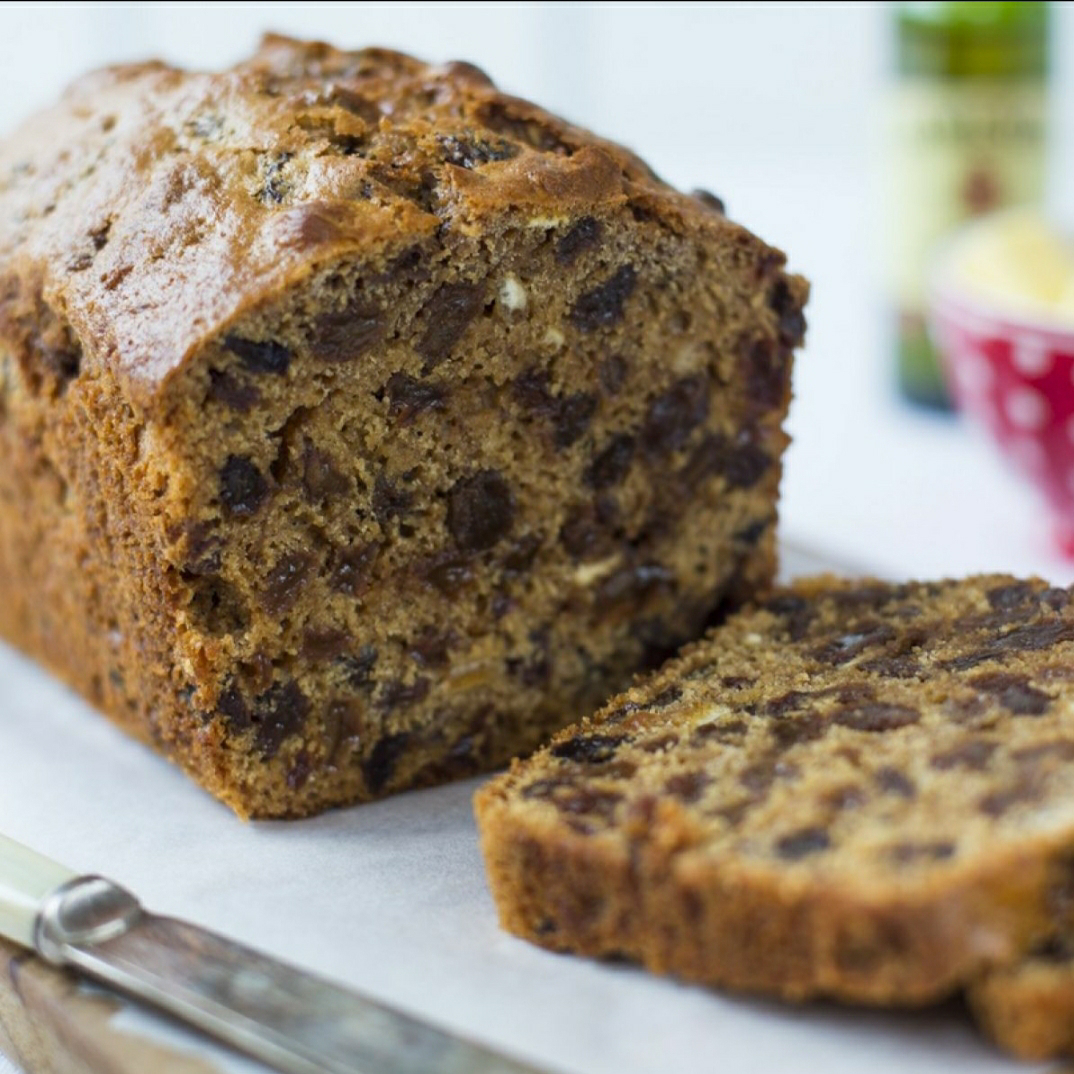 The goloshes is another thing that had interested me. I thought it means just boots, but apparently it functions as shoecover, protecting the shoes from mud or snow. It looks fashionable too! 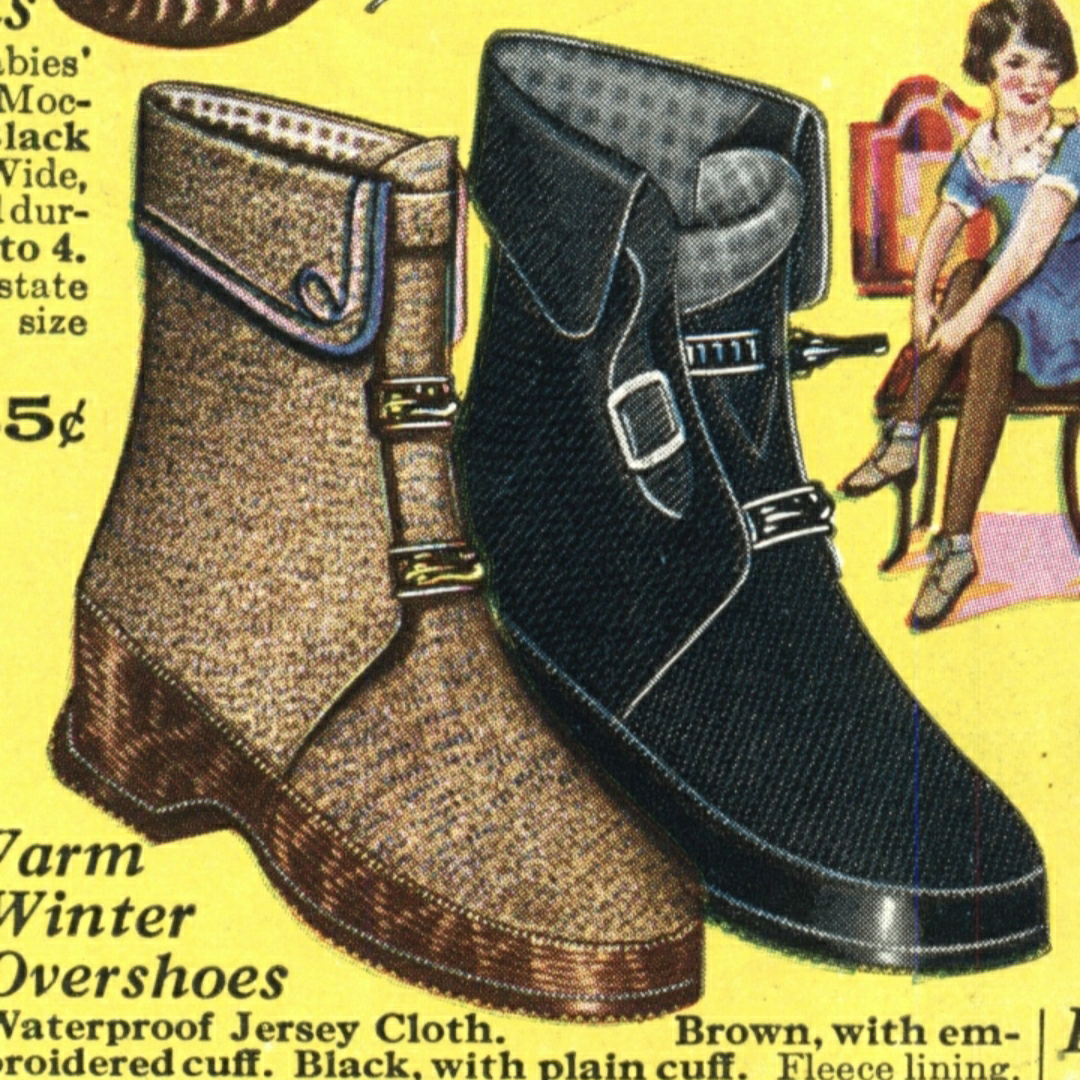 Last but not least, I was amazed by Dublin's Pigeon House Fort, an Ireland national heritage I've found from "An Encounter". I'm grateful that the two boys have decided to take a one day vacation along the Canal Bridge and Wharf Road, then taking the ferryboat. It's a pity they didn't get to the Pigeon House - which fortunately, I have found this coverage of Pigeon House in YouTube: 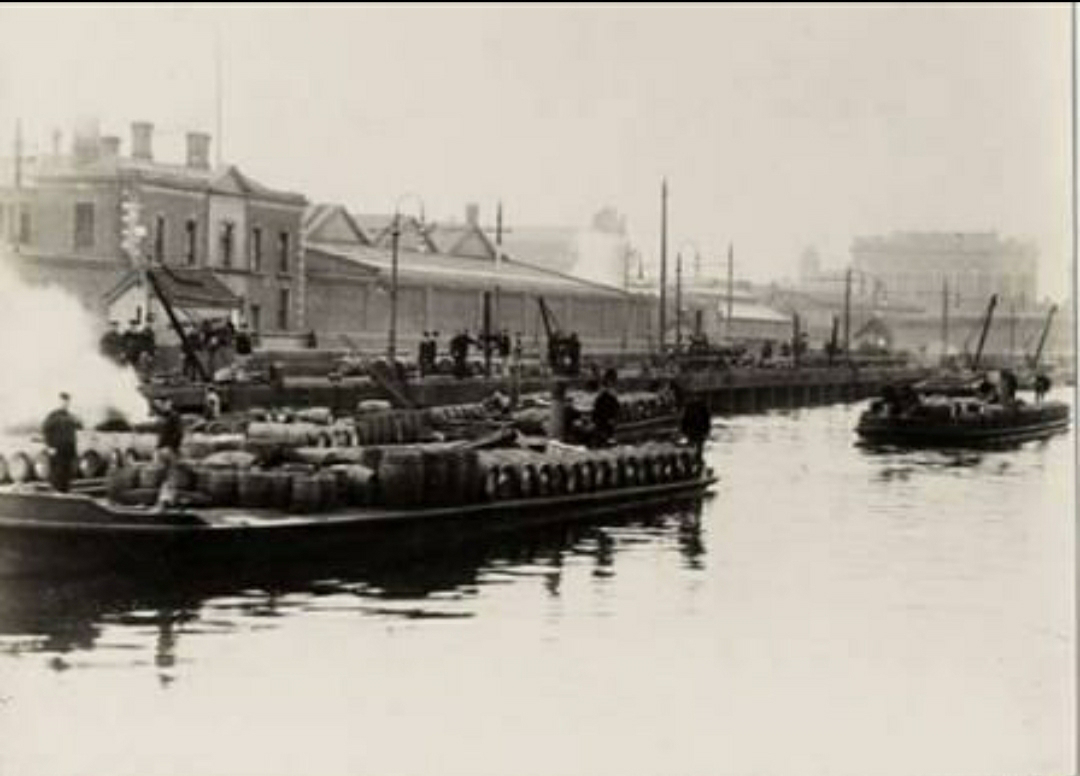 All in all, this has not been a simple reading, there's death theme everywhere (which I didn't understand till now what it represents), and I didn't finish one story: "Ivy Day in the Committee Room", which I didn't understand at all. But on top of these difficulties, I have found a poignant beauty in the last story: "The Dead". So, I guess 3,5 / 5 is a fair rating, but maybe... no more Joyce for the time being!

Posted by Fanda Classiclit at 7:52 AM
Email ThisBlogThis!Share to TwitterShare to FacebookShare to Pinterest
Labels: 20th Century, Ireland, James Joyce, Stream of Consciousness