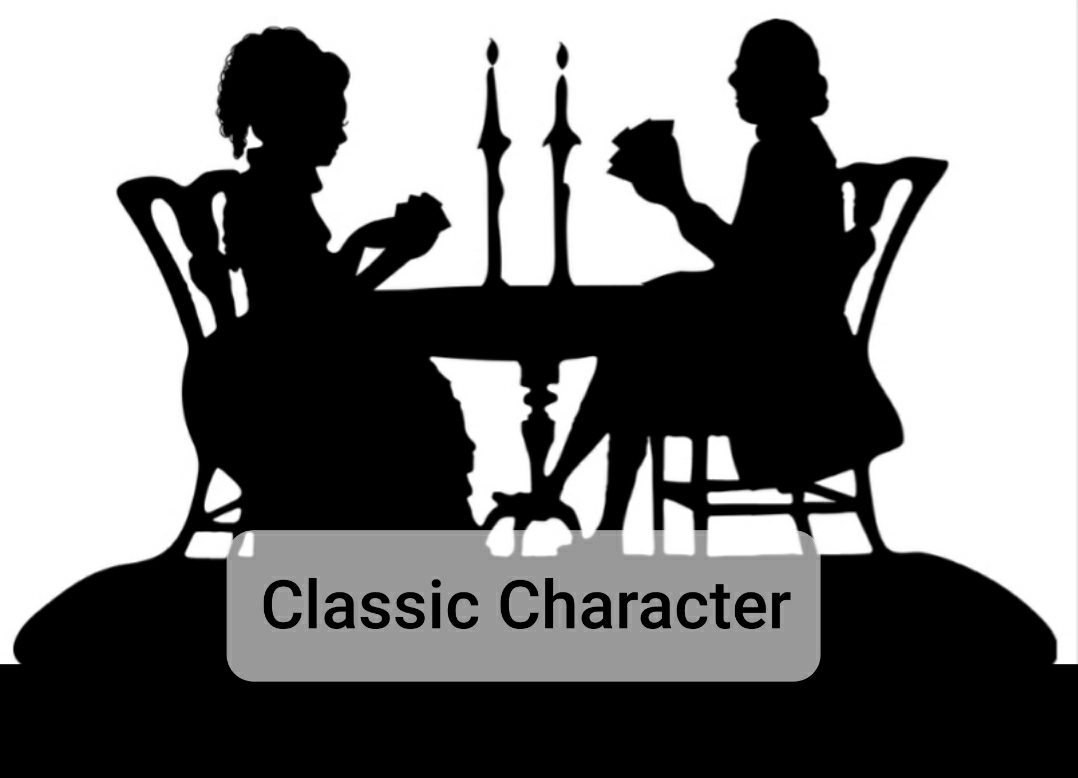 Judith Hutter is the eldest daughter of a frontiersman: Thomas Hutter in The Deerslayer. She's born in the wilderness, and lived all her life away from civilization, without friends or neighbors. Judith is beautiful, intelligent, strong-minded and independent girl. She loves luxury and fine dress, and takes pride of her exceptional beauty. Her only social life is with officers in the garrison.

You can imagine, then, being a very beautiful girl without peers, always being praised by her mother and the young men as beautiful; who's given fine dresses by her mother. She is as intelligent as is beautiful, but 18th century women were regarded only as decorative to men's home, thus nobody ever praised her brains. She was excluded from discussions - if ever her father had discussion with other men - and the officers only saw her face, figure, and dress. How do you think she would grown up into? I say, she would have been the girl Judith Hutter in the earliest part of The Deerslayer is. Famous among the officers, proud of her beauty, loves to be center of attention from the men. 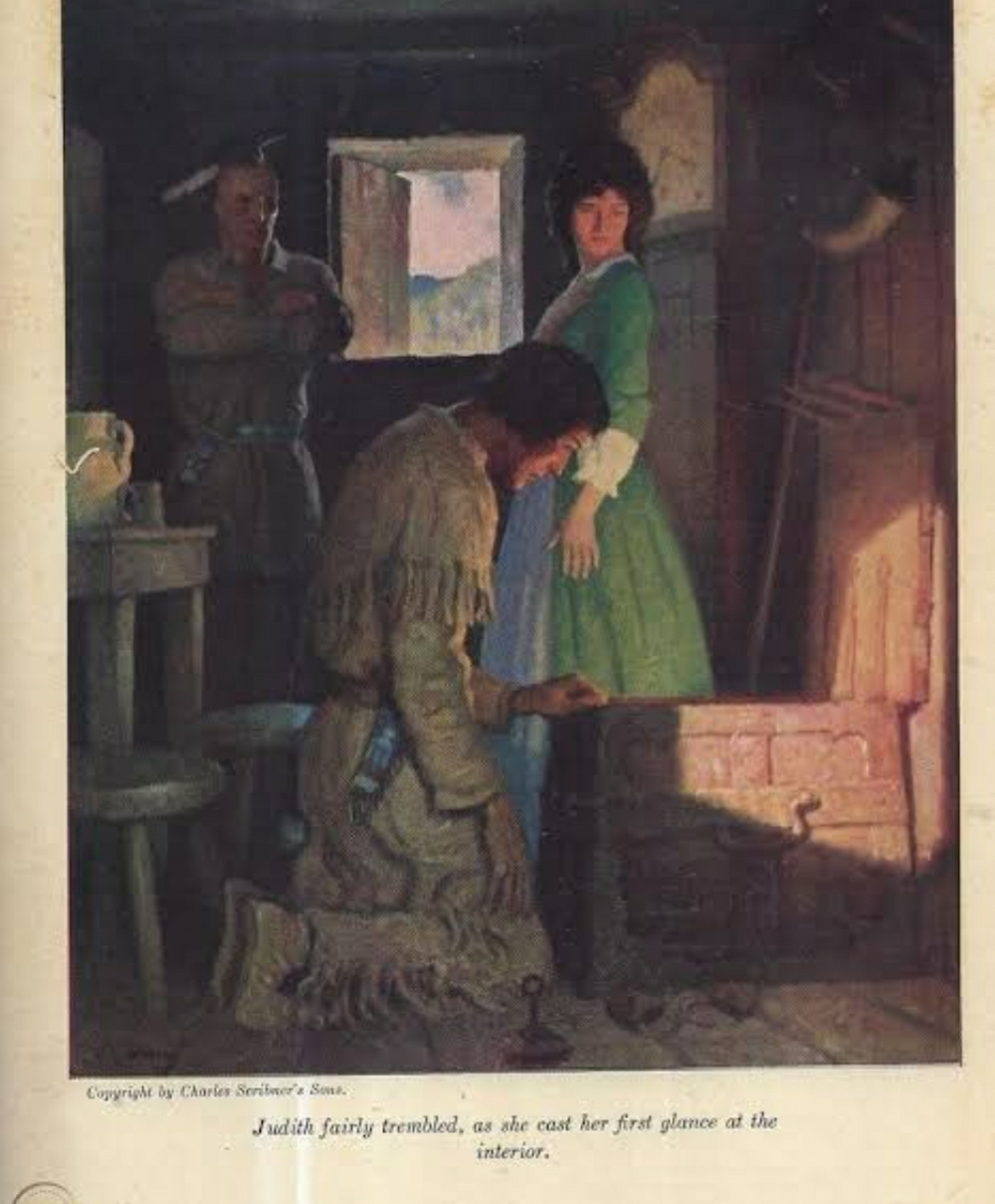 I believe that Judith knows she has qualities. And like other human beings, she is thirst of attention and acknowledgement. But others only see her as beautiful girl, thus she used her femininity to get attention, maybe unintentionally. Proof? After the arrival of Deerslayer, the only man who doesn't regard her as a sweet girl to be made love with, Judith gradually transformed into a new personality.

Deerslayer listens to her ideas (compared to her father, who often reproaches her when she offers her mind, and tells her to not interfere with men's business). Deerslayer is the only man who sees her true qualities: intelligence, independence, and courage. Judith has even transformed to an unselfish sister towards the feeble minded Hetty. I was amazed by how different she was from what Hurry Harry had described her to Deerslayer (earlier in the story). 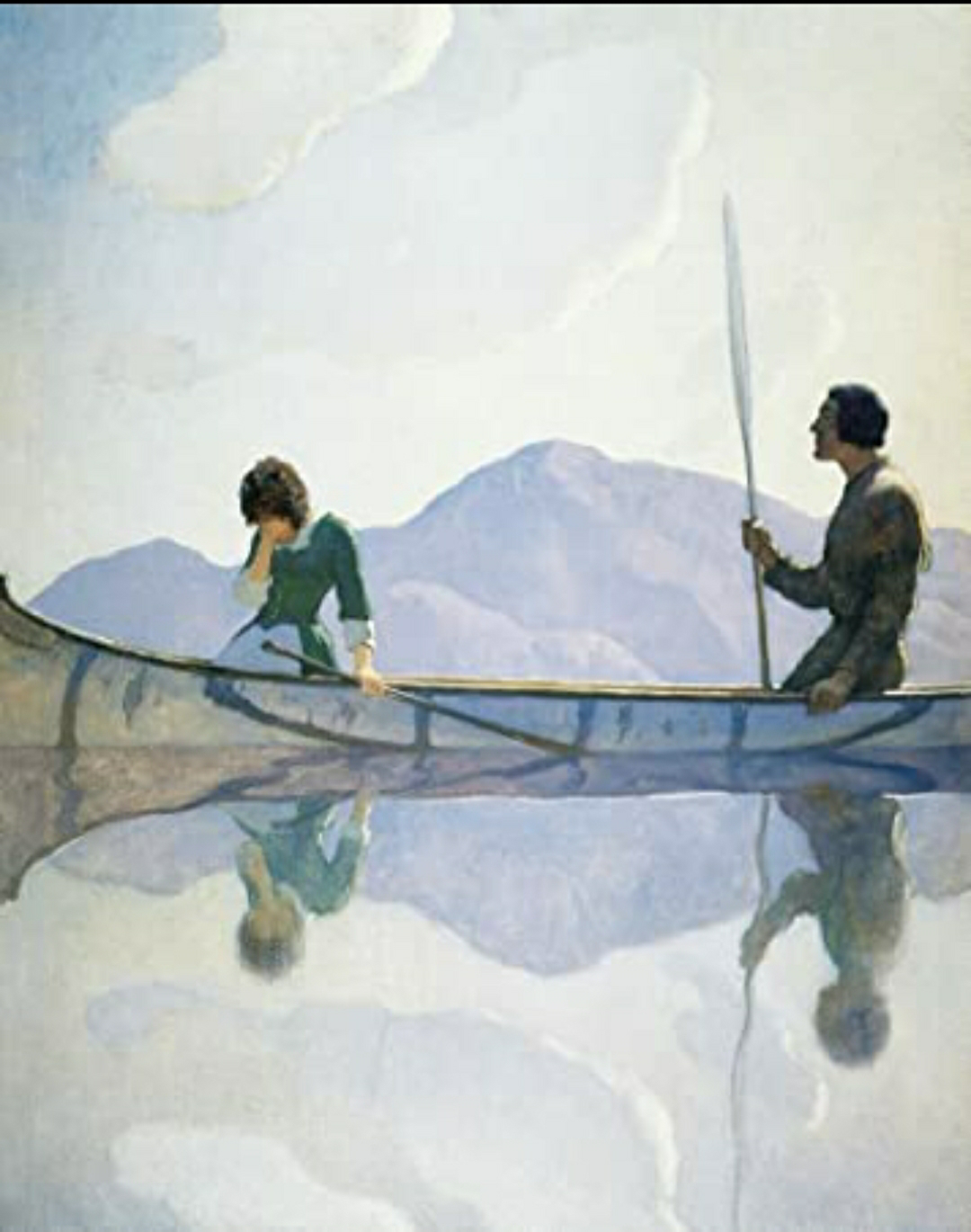 Maybe, the true Judith Hutter is what we see in the end, and not what the men had described hitherto. Or maybe, she needs a man with high morality, such as Deerslayer, to find her true qualities. Either way, I was amazed by Judith's transformation. Hers might be one of the biggest in literature. I learned a lot from her character, that society's views often shape our personalities and how others regard us.
Posted by Fanda Classiclit at 7:44 AM

Email ThisBlogThis!Share to TwitterShare to FacebookShare to Pinterest
Labels: Classic Character, The Deerslayer