Appointment with Death by Agatha Christie 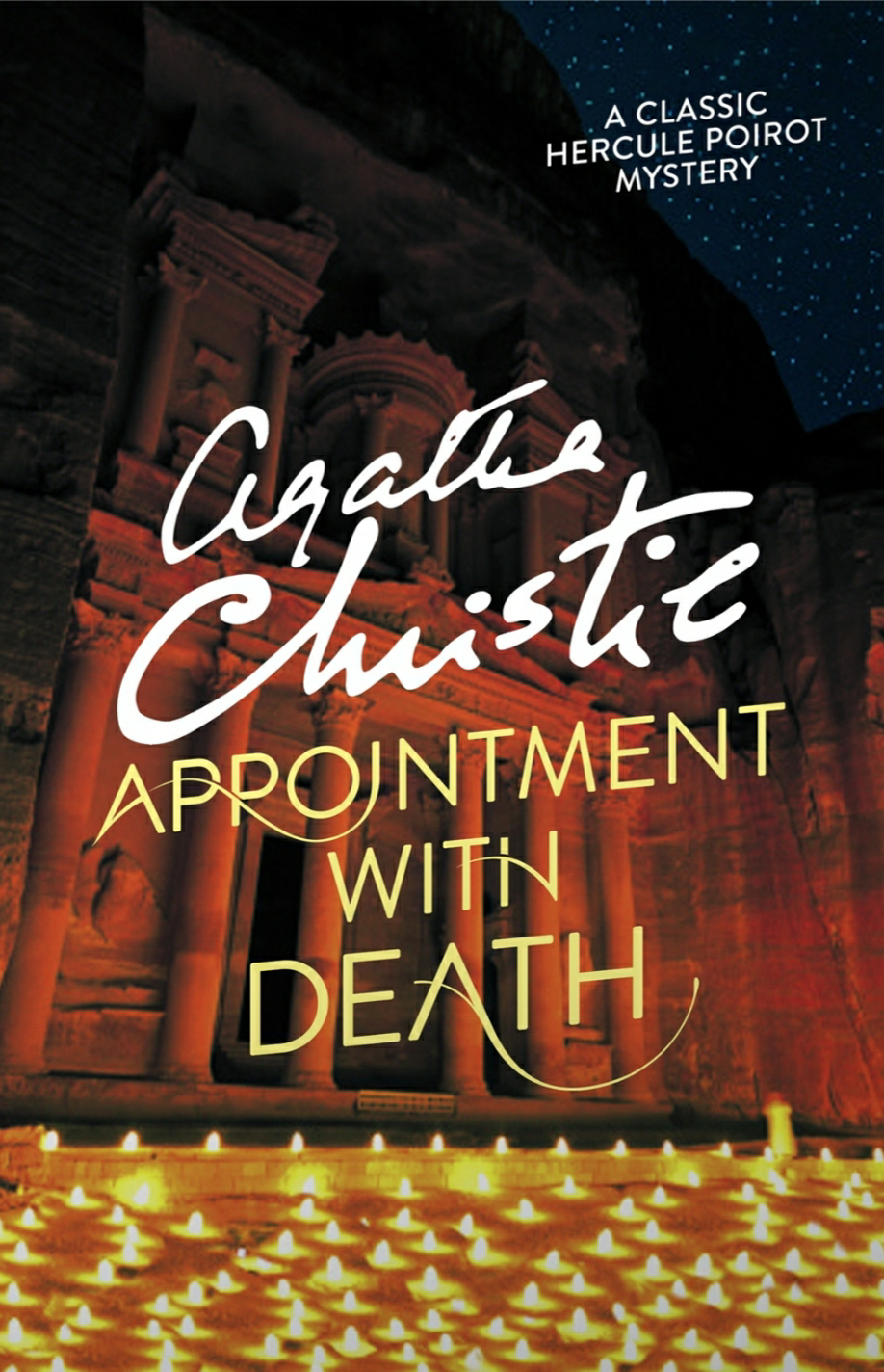 💉 For the first time since I read my first Agatha Christie at the junior high school library, more than thirty years ago, I did not immersed myself into the most important aspect of every detective story: the crime itself, while reading Appointment with Death. Instead, I was mostly enjoying the more interesting psychological theory and discussions around the mentality of both victim and suspect-to-be. For that, I must applause Dame Agatha Christie: Bravo! In fact, I'd prefer to categorize this book under psychological thriller, rather than crime/detective.

💉 Old Mrs. Boynton is a sadistic tyrant. She used to work as prison warden when she was young, because she likes to dominate others. Now, instead of the prisoners, she tortures and bullies her own family. Instead of the prison, she imprisons them in the family house. In short, she is an evil person. Her children hate her, but they cannot free themselves from her domineering power.

💉 We get to learn these facts from the observations of two fellow travellers (a psychologist and a fresh graduate doctor) during vacations to Jerusalem and Petra which the Boyntons and several others are taking .

💉 Along the way to the end of Part One - where the murder takes place - we can feel how the psychological tension is culminating. The atmosphere is ripen with a foreboding climax. And it's safe to say that nobody will have doubt that the victim would be Mrs. Boynton.

💉 The most interesting part is that after Mrs. Boynton was found dead (weapon is poison through injection), all I can think of is not who did it, or whose alibi is false, and all the usual stuff related to murder mystery. No, I felt so happy and relieved that her children and daughter in law can now finally be free; that they are still young enough to have a happy normal life; that their "war" is over. I went even further to think what they each should do to start a new life. You know, I was so absorbed to their earlier afflictions, thanks to Christie's genius way of portraying their mental agony. It almost felt like reading Zola, but with modern setting!

💉 Not that I didn't enjoy Poirot's investigation process- the usual talking and the grey cell working - I always like them! But it seems almost not important anymore, because their common "enemy" has been defeated. Who cares whodunit? Anyway, subconsciously (because I was not focusing my mind on the crime), I already knew who the murderer is before the revealing chapter. It's so obvious, I believe many mystery fans would be disappointed with this book.

💉 Plot wise, it's not Christie's usual standard, but psychology wise, it's wonderful, and it easily becomes my new favorite!