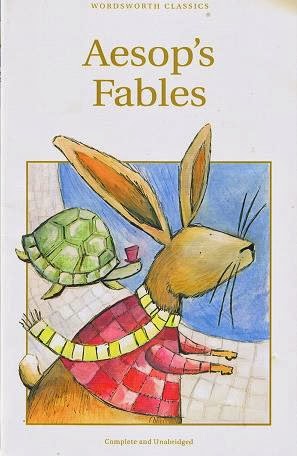 Aesop is a slave and story-teller who was believed to live in ancient Greece around 620 to 560 BC. He collected many tales from diverse origins, and from generations to generations, Aesop’s tales had been retold and reinterpreted in many media. The first printed version of Aesop's Fables in English was published on March 26, 1484, by William Caxton [source: wiki]. Fables were advocated by John Locke to be targeted to children only on 1693, while previously they were targeted to adult only.

When I first opened the book (I read Wordsworth Classics’ edition), I was amazed by the table of contents. I had no idea that there were so many fables! There were probably more than 200 titles. The fables are usually very short; one page could contain two to three fables, with illustrations every few or more pages. And browsing all the titles (and they are stretched to eleven pages alone!), I can see that the ‘characters’ are quite varied; but the lion, fox, and wolf appear most often.

Plunging into the fables, I quickly realized that most of them have similar themes, and after around 40% I have got bored already. It felt like reading a same thing over and over again, with only the characters or the circumstances were changed. And so, I must pick another book as a change to be read along Aesop’s Fables. In the end I felt more exhausted than entertained by the fables, but realizing that I am reading some works which have been inherited for generations, I could appreciate it more.

There are few gems, anyway, from the 200+ tales, which I found inspiring and encouraging. Especially because some of the stories are equipped with the moral value as quotes. Some of my favorites are:

The Slave & the Lion – A slave run away from his master and finds a cave where a wounded lion stays. The slave takes care and saves the lion’s life, and they become best friends. Later on the master finds what the slave has done; and he is to be thrown to beasts as punishment. You could guess, I think, which beast would find the slave, and how the tale ends. I am always touched by the friendship between men and animals, and that’s why this tale becomes one of my favorites.

The Apes & the Two Travelers – Two travelers, one is a liar, while the other is an honest person, are treated by the King of Apes. The King is proud of his noble monarch and asks the travelers their opinion. The liar praises the apes and gets reward. The honest one, who feels that his honesty would get him more rewards that the liar, tells the truth, that he thinks they are merely apes. Again, you must have guessed the outcome. There is a difference between telling truth for the sake of the truth, or out of greediness. Anyway, virtue only comes from goodwill.

The Eagle & His Captor – A man catches an eagle then clips his wings before he sells him. The buyer takes the eagle home and lets his wings grow. When he is recovered, the eagle catches a hare and presents it to his benefactor. Now a fox tells him that he should have presented the hare to his first captor rather than his benefactor, so the captor will be his friend, and won’t clip his wings again if he catches him the second time. This is something we never, or rarely, consider. Good advice, indeed. And this time comes from a fox! :)

Three and a half stars for Aesop’s Fables. 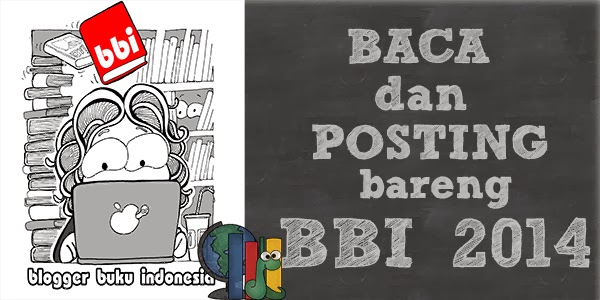 Posted by Fanda Classiclit at 9:00 AM
Email ThisBlogThis!Share to TwitterShare to FacebookShare to Pinterest
Labels: 1001 books, Aesop, Aesop's Fables, BC, Children, Fables, Review 2014