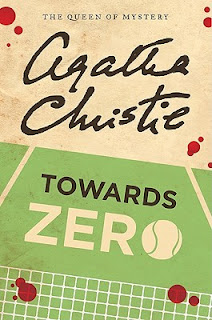 Posted by Fanda Classiclit at 8:24 AM

Email ThisBlogThis!Share to TwitterShare to FacebookShare to Pinterest
Labels: 20th Century, Agatha Christie, Back to the Classics 2018, Crime-Detective, England