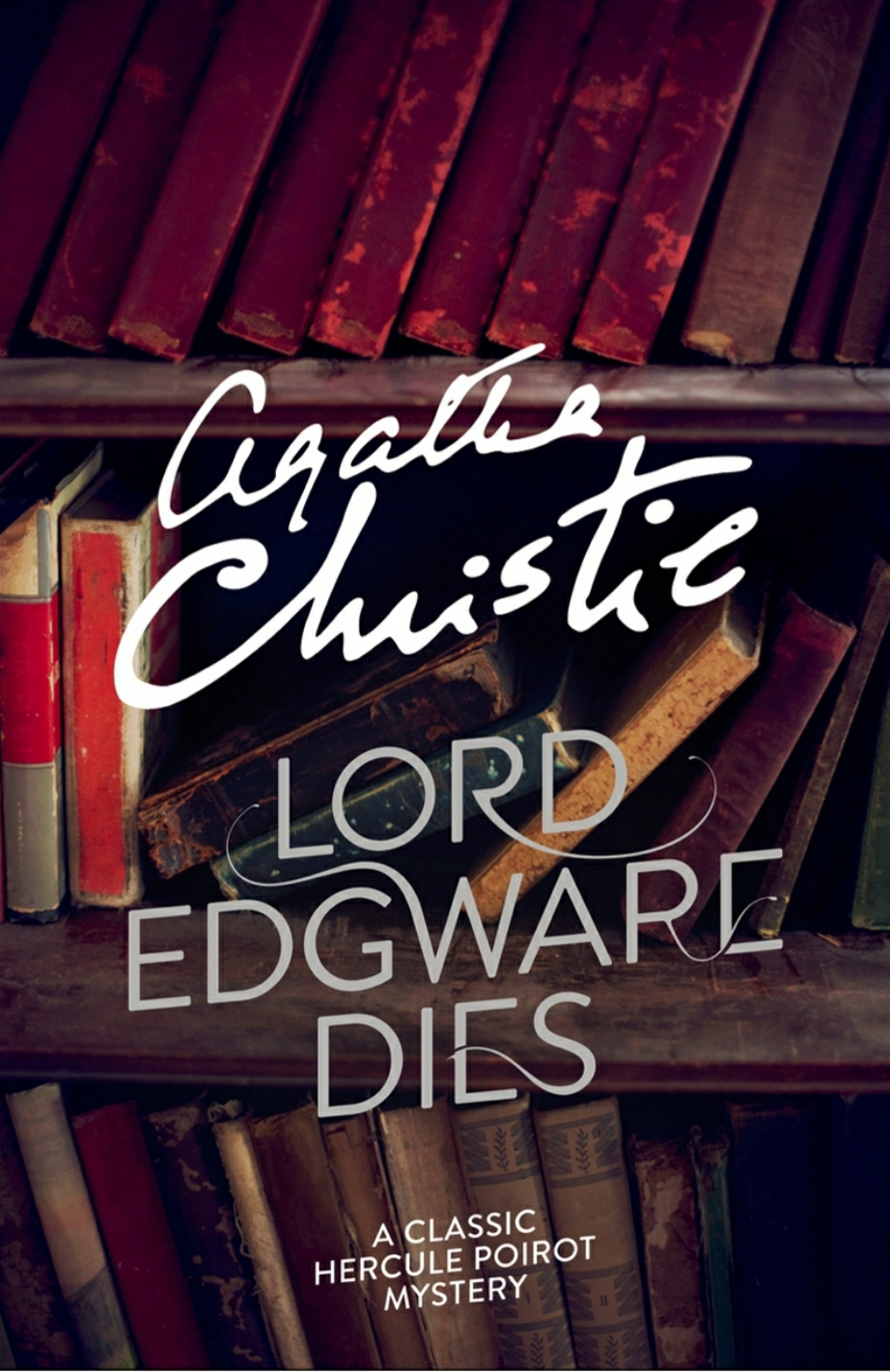 Hercule Poirot and Arthur Hastings are in London, attending the show of an American Impressionist: Carlotta Adams. One of her sketches that night is impersonating a famous actress: Jane Wilkinson, who also attends the show, and is apparently quite amused by Adams' performances. After the show, Poirot and Hastings have supper at the Savoy, and there they see Jane Wilkinson and her theater peers in the next table, while Carlotta Adams is in another.

Jane Wilkinson has married Lord Edgware, a tyranical, strict man, a wealthy English Baron. Being herself a terribly egotistical and amoral woman, it's no wonder that the marriage fails, and now Lady Edgware hires Poirot to plea a divorce from her husband, because she is "in love" with the Duke of Merton. She has tried few times before to speak about it herself, but the Baron refused to release her. Poirot agrees to help her, but on meeting the Baron, is astonished to hear from him that he HAS actually sent Lady Edgware a letter confirming his consent, which Lady Edgware claims she never receives.

Then the incident which inspires the title takes place; Lord Edgware dies, having been stabbed in his neck. On the same night, Carlotta Adams is being poisoned with Veronal, and dies in her sleep. Before the murder, a woman is seen to enter Lord Edgware's study by two witnesses: the butler, who later mysteriously disappeared, and the secretary, who despised Lady Edgware. Both acknowledge the woman as Lady Edgware. Chief Inspector Japp from Scotland Yard takes charge of the investigation, "assisted" of course, by the inimitable Hercule Poirot.

Jane Wilkinson is, of course, the main suspect. She has the undeniable motif: to marry Duke of Merton - a Catholic man who would never marry a lawful wife of another man. But Jane has also an undisputable alibi; she spent the evening in a party, which the other guests confirm. Second suspect is Ronald Marsh, Lord Edgware's nephew, whose allowances has been cut off by his uncle few months since, and happens to be in the scene of crime in a suspicious manner. So, who's dunn it?

The moment Jane Wilkinson takes interest in Carlotta Adam's imitation of her and takes her aside during the dinner, I immediately smell something fishy. This gotta be related to Lord Edgware's future murder (because it's clear from the beginning that he will be the murdered victim, right?) So, when Ronald Marsh is put under scrutiny, I said to myself: nah, he's not the murderer. It's either Carlotta (throwing the blame to Jane) or Jane herself (making Carlotta her alibi).

I was glad that it's another of Christie's "simple" cases. The question is whether the murderer is the obvious suspect with genius touch or the most unsuspected person with simple explanation. That's what I love most in crime/detective stories. And in that quarter, Lord Edgware Dies is very satisfying.

Posted by Fanda Classiclit at 7:23 AM