The Belly of Paris Ch. 2-3: Quenu Brothers & the Busy Markets 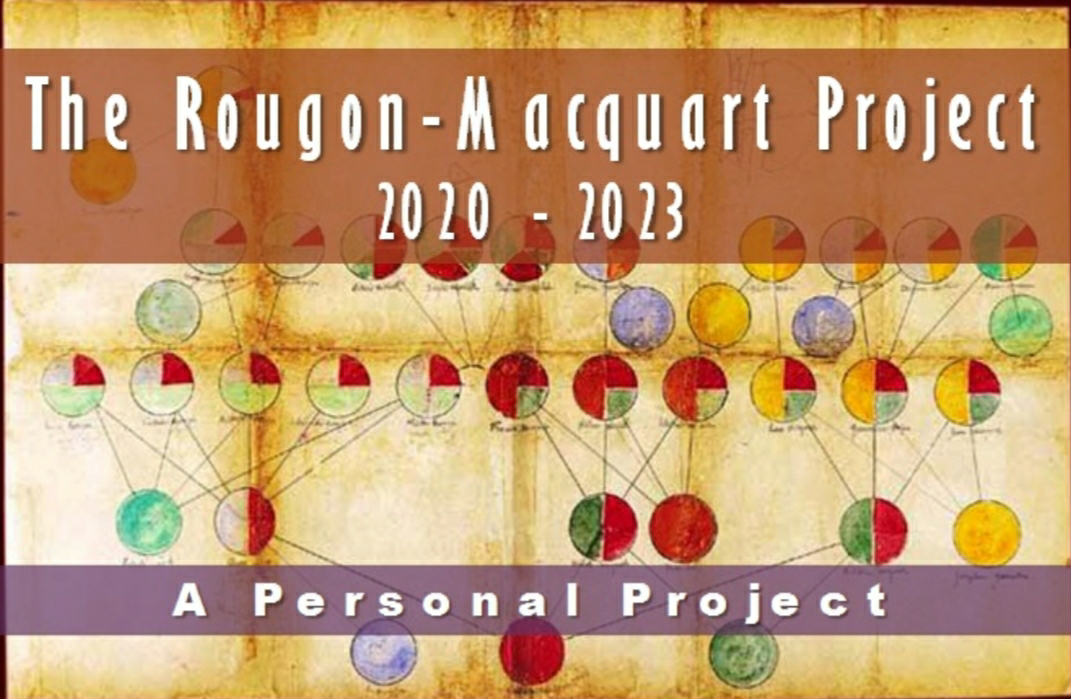 Chapter 2 introduces us to the Quenu brothers, and the bustling of the fish market and the charcuterie business in 19th century. Believe me, the later is much more exciting than the Quenus! :P

Florent is the son of his mother and her first husband. After his father died, she remarried a man called Quenu, and got another son: little Quenu, the sous prefecture. The mother put all her hopes in Florent, so she paid his education in law school, that one day he could get a job as solicitor. While Quenu, well, he's a lazy, sturdy lad, who stays at home with mommy.

After the mother died, Florent became private teacher, while keep spoiling Quenu. When Florent is ill, Quenu realized that he must take a profession. From watchmaking, ironsmith, and ten other professions, he finally put his interest in cookery. He works in restaurants, and finally sets up in his uncle Gradelle's charcuterie (Gradelle is Madame Quenu's brother). 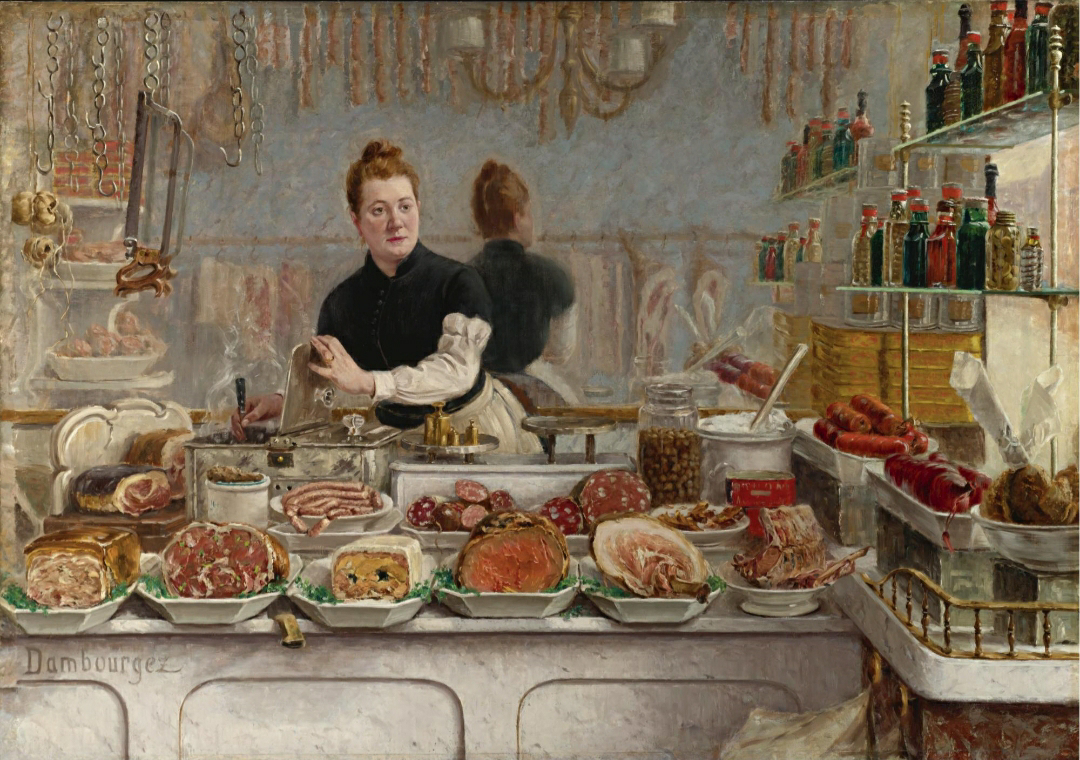 In the meantime, Florent became Republican, got arrested by the police during the December 1851 coup d'état, and being sent to Cayenne (Devil's Island). Then Uncle Gradelle died; so Quenu and Lisa Macquart (the girl Gradelle has recruited for the counter) found the money Gradelle's has been keeping, decided to marry and took over the business. The business prospered, and the Quenus set up a comfortable life, combining work and comfort, as middle class (or as Zola put it, petite bourgeois). That is...until Florent returned, having been runaway from Cayenne.

Florent got a job as Inspector for fish market, and we are entertained by Zola's minutest details of the fish market daily activities. From the variety of fish with their colors and shapes, to the hustle bustle of the auction. So the fisher (or the agent?) would bring loads of fish in baskets. A checker will check and sort the fish, set them up neatly for display. Then the auctioneer will start the auction on each item, while the clerks take notes of prices and buyers. The bidders are the fishwives (stall holders who will sell the fish in their stalls), and sometimes gentleme would bid for a basket of fish to be shared, perhaps, with friends. It's kind of fun to read. 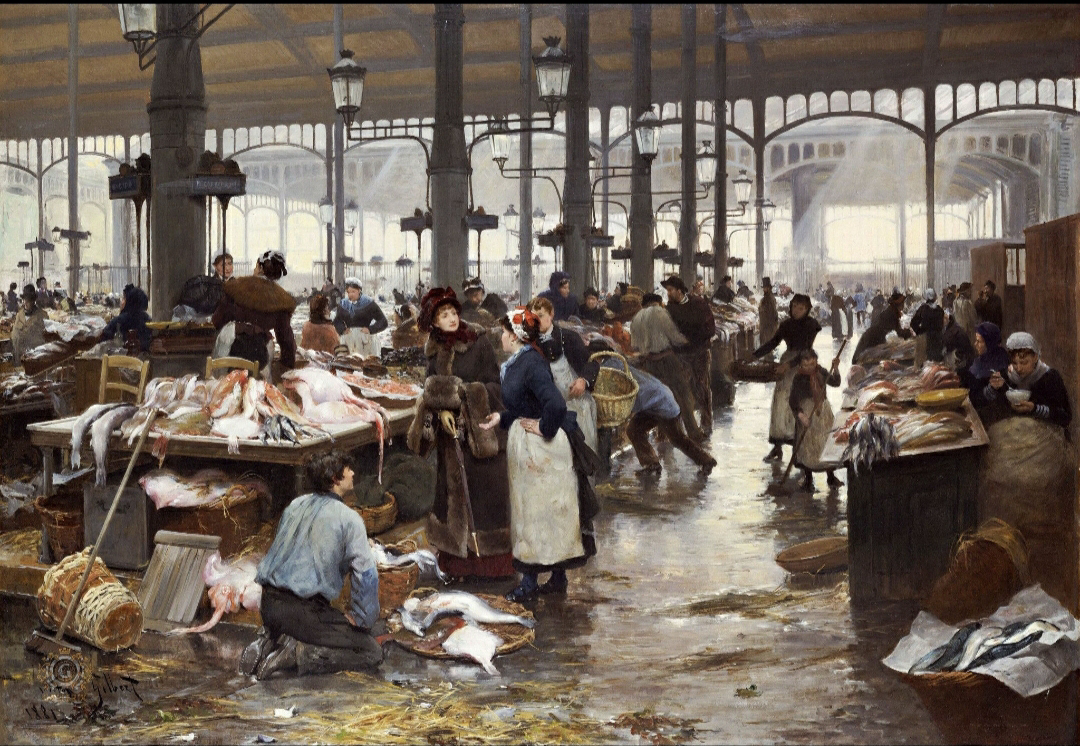 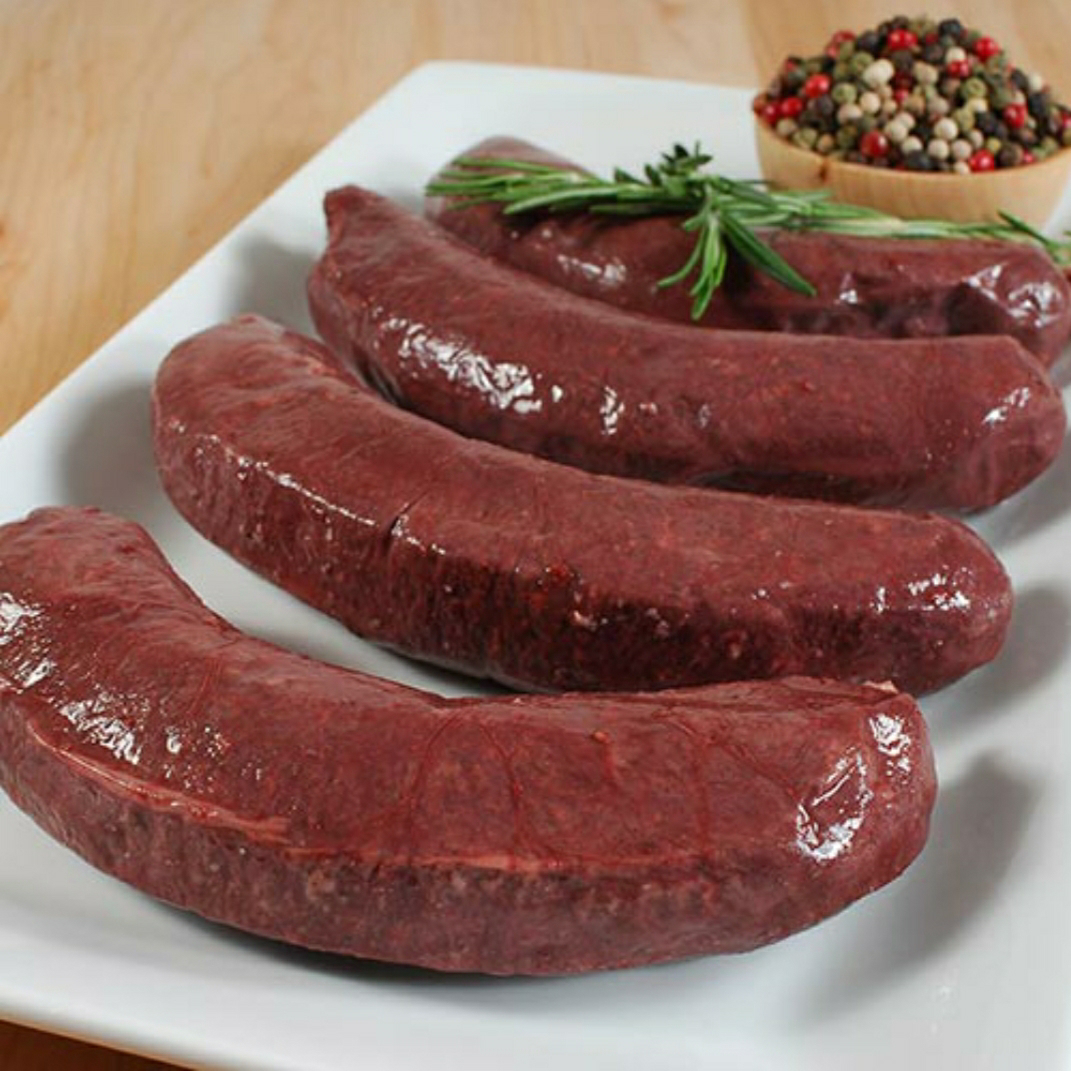 I am most interested in the charcuterie daily bustles. Zola wrote the passages so vividly, that you could imagine how the displays look and smell, but more than that, I'm so interested in the making of the black pudding (seasonal specials of the Quenu-Gradelle charcuterie), that I particularly searched on youtube, and found a video on how to make black pudding. You know, Chinese people call it Lap Cheong, and I have thought that these brown pork sausages (that's what our family call it) are Chinese traditional cuisine. I had no idea the European call it Black Pudding! It's a delicious delicatessen, but I never imagined that it's made of pork blood. What a gross process, but what a delicious food it resulted! Here's the video of how to make the modern black pudding:

That's all I've got from chapter 2 and 3. I know it's all just the beginning. The next three chapters might not this 'sweet' - it's Zola, anyway...
Posted by Fanda Classiclit at 7:36 AM

Email ThisBlogThis!Share to TwitterShare to FacebookShare to Pinterest
Labels: The Belly of Paris