Watership Down by Richard Adams 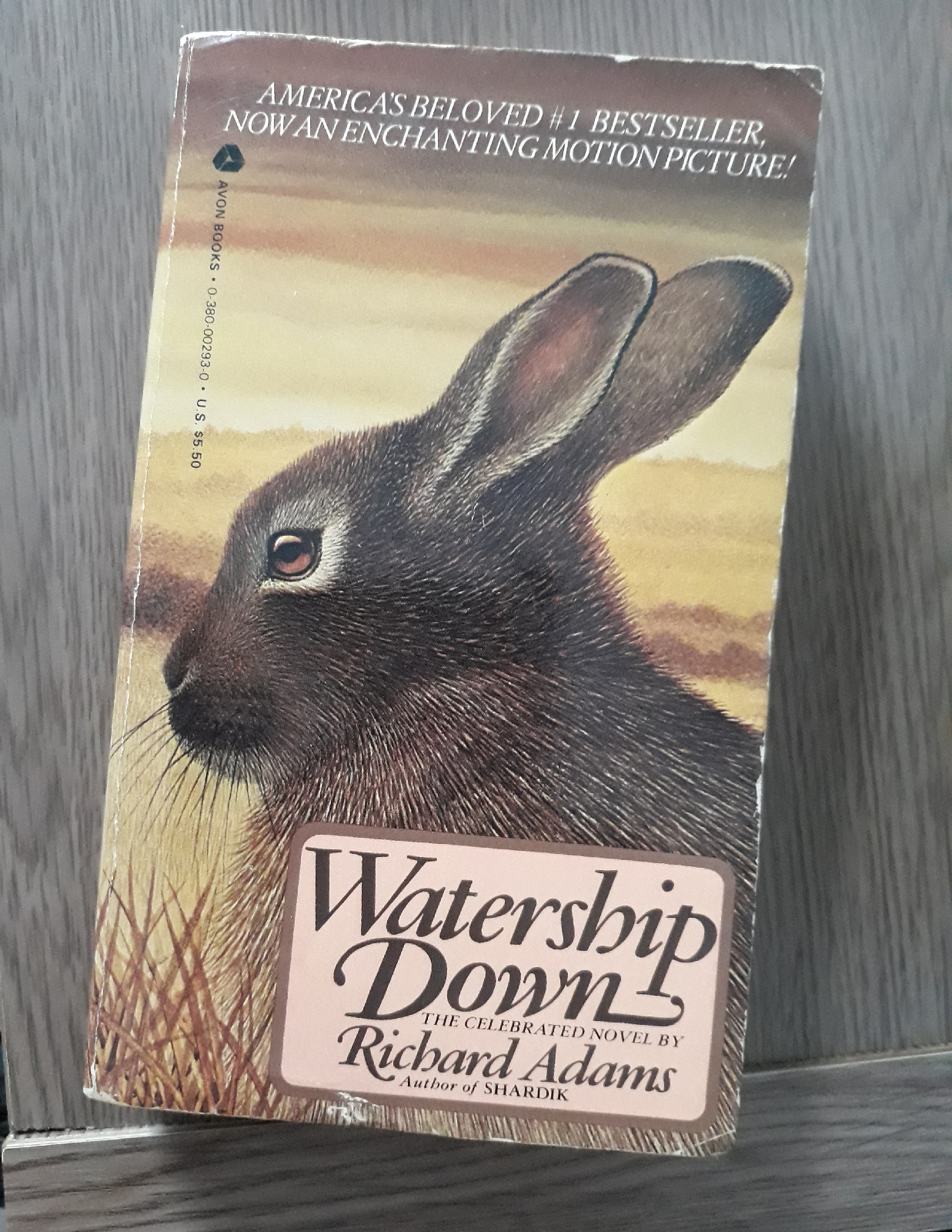 🐰 I've found a new favorite this year! It's no less than an adventure novel featuring a group of rabbits, leaving their endangered warren (a network of rabbit burrows, where a group of rabbits live together), exposed to dangers, challenges, and excitement, to seek a new home.

🐰 From the first I have liked a rabbit named Hazel. I thought he'll make a great leader because he trusts Fiver, his younger brother, who prophesied that a catastrophe is about to destroy their warren (Sandleford). Hazel knows that each person.. err.. rabbit, I mean, has his unique strength, and that to succeed in a mission, he has to trust on his instinct and the others' strength. In the critical moment, he trusts Fiver, and they ran away from Sandleford without delay, followed by nine others. 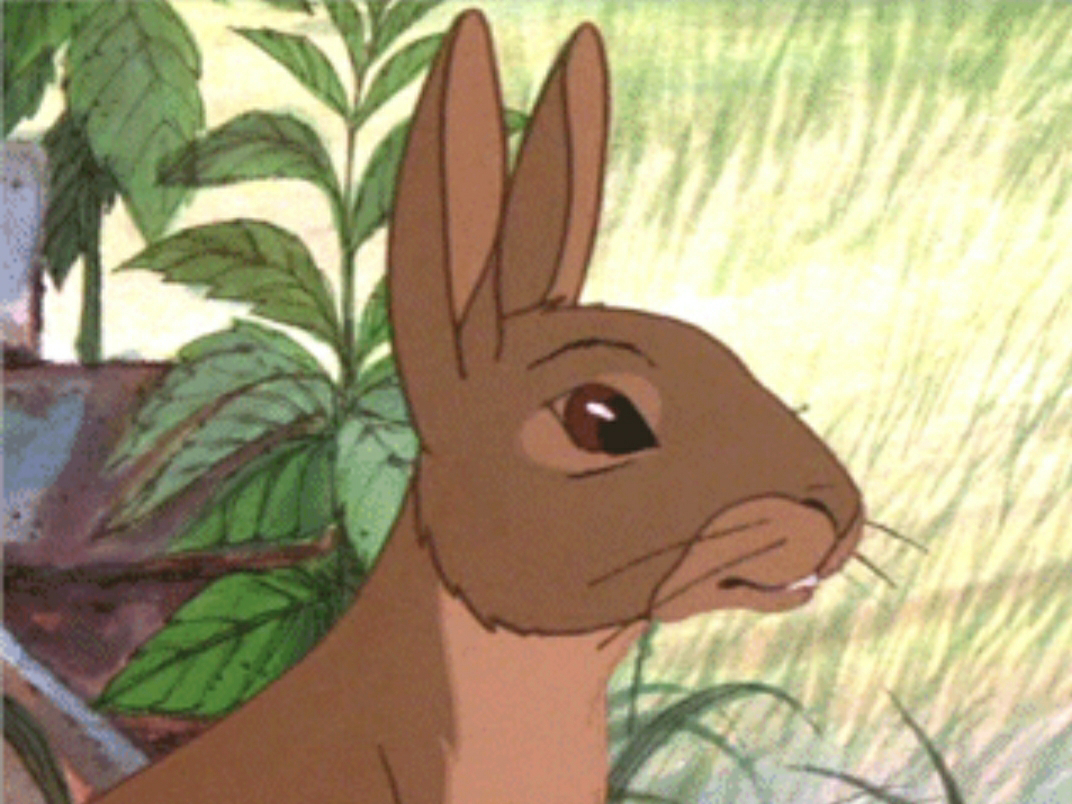 🐰 After running into several dangerous adventures, they came eventually to a perfect down which they picked as their future warren: Watership Down.

🐰 The novel is special because, while Adams wrote convincingly about rabbit's life - indeed, I seemed to see them alive, hopping in front of me all the time - it is, at the same time, a perfect portrayal of human nature. Each rabbit represents different character we often find in our own society. 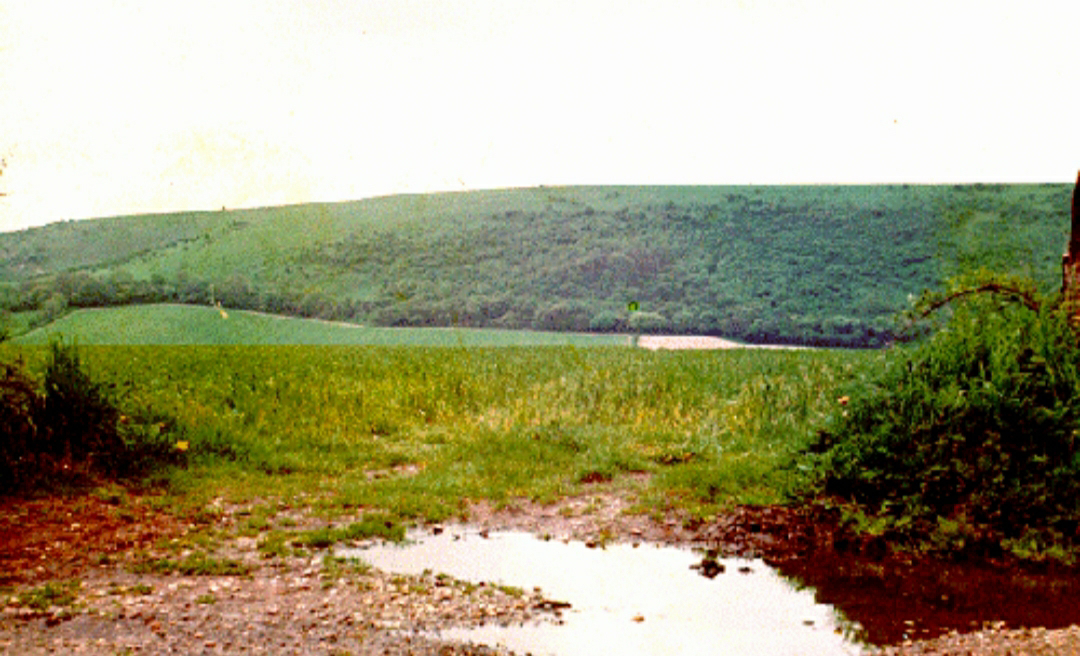 🐰 I believe any leader-to-be of whatever community needs to read this novel. There are numerous lessons they can learn for their own good. Not only for leaders, the followers can also learn every type of leaderships we commonly find in leaders, to guide us in choosing the right one.

🐰 Other than brave, intelligent, loyal, and visioner, Hazel's respect to other creatures is remarkable. He is one proof that a leader doesn't have to be perfect - nobody is perfect anyway - but he must be insightful, kindhearted, and compassionate.

🐰 Watership Down is a whole novel - adventurous, heartwarming, and inspiring; well written and relatable.

Posted by Fanda Classiclit at 2:45 PM