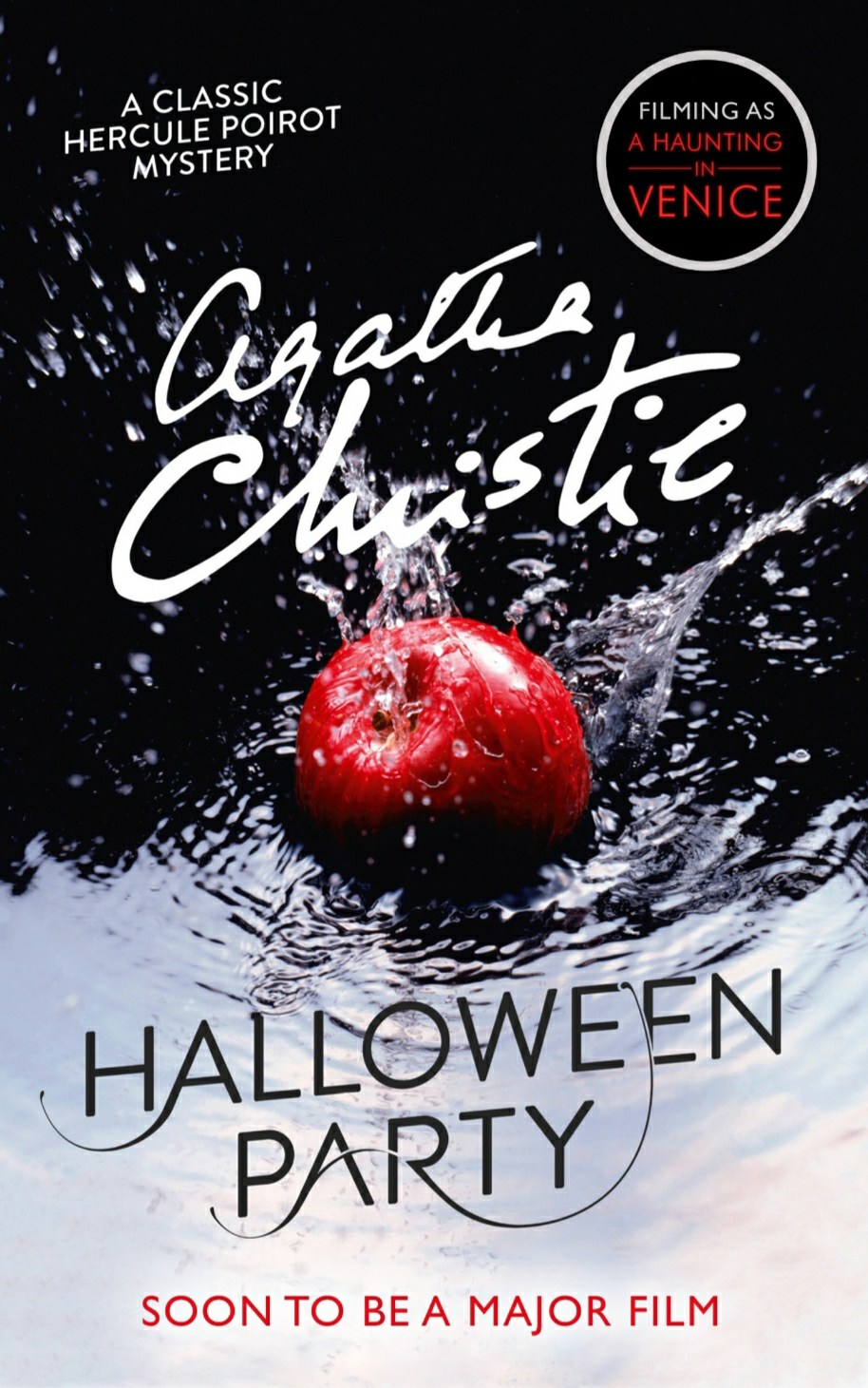 🍎 This one is, perhaps, by far, my least favorite of Christie's. The background is promising - a teenage Halloween party in English country village - packed with traditional games like bobbing apple, snapdragon, and many more. That part IS fun, also the appearance of Ariadne Oliver, but not, unfortunately, the murder part.

🍎 Ariadne Oliver, the famous crime writer who also makes her appearance on several others Poirot's mystery, is staying at a friend's in a country village. At a Halloween party prep, Joyce, a 13 y.o. girl blurted out that she'd witnessed a murder years earlier, though at that time she didn't understand what it was. Nobody believed her, though, as she's a liar and boastful girl.

🍎 But at the Halloween party, someone drowned her head in a pail full of water used for the apple-bobbing. A deliberate murder! Does it mean that Joyce did witness a murder after all, frightened the murderer, who then took a huge risk by killing her in the middle of a party? Or she's indeed a liar, and some mad scoundrel just happened to randomly kill her?

🍎 Ariadne Oliver called her friend, Hercule Poirot, to investigate the case. He immediately went through all murder cases that had happened some years earlier, which might have incidentally been witnessed by a little girl.

🍎 There'd be the second murder, of course, and then Poirot would come to a conclusion no one would have ever thought, as usual. So, it should have been one of my favorites, but it's not. I wonder why Hallowe'en Party had felt nothing like Christie's. Poirot seemed to be not his usual arrogant, confident self. He's more often on doubts and relies (too much) on other people's opinion. The whole plot/story also felt somewhat (too) unreal. I don't know, on the whole, it's not my favorite. And it's not the kind of book you'd hope to list as Halloween readings - well, unless what you seek is the British Halloween party vibes...