I have at first worked out the first ten chapters of The Prince not knowing what I was going to get. I found each chapter boring, although not as tough as I have thought. But then I forgot them as soon as I got to a new chapter. So, after ten chapters, I was like, ‘Why should I read all this stuff?’ I was on the edge of giving up this ‘light-but-hard’ book for good, but then….I had a better idea. If I made a sort of diagram, maybe I would get better understanding about Machiavelli’s idea on states and governments. So, I went back to first chapter while jotting down the ideas in a colorful diagram (hey, I always love to work with colors!), and I found that The Prince is actually interesting if we understand what Machiavelli is talking.

I am reading The Prince for WEM, and so I think I will be doing some chapter posts before getting to the level inquiries. For this first nine chapters, I summed it in a diagram; it was about monarchy models according to Machiavelli. I have submitted it to Google Drive, you can click the link below the image to see the complete diagram. 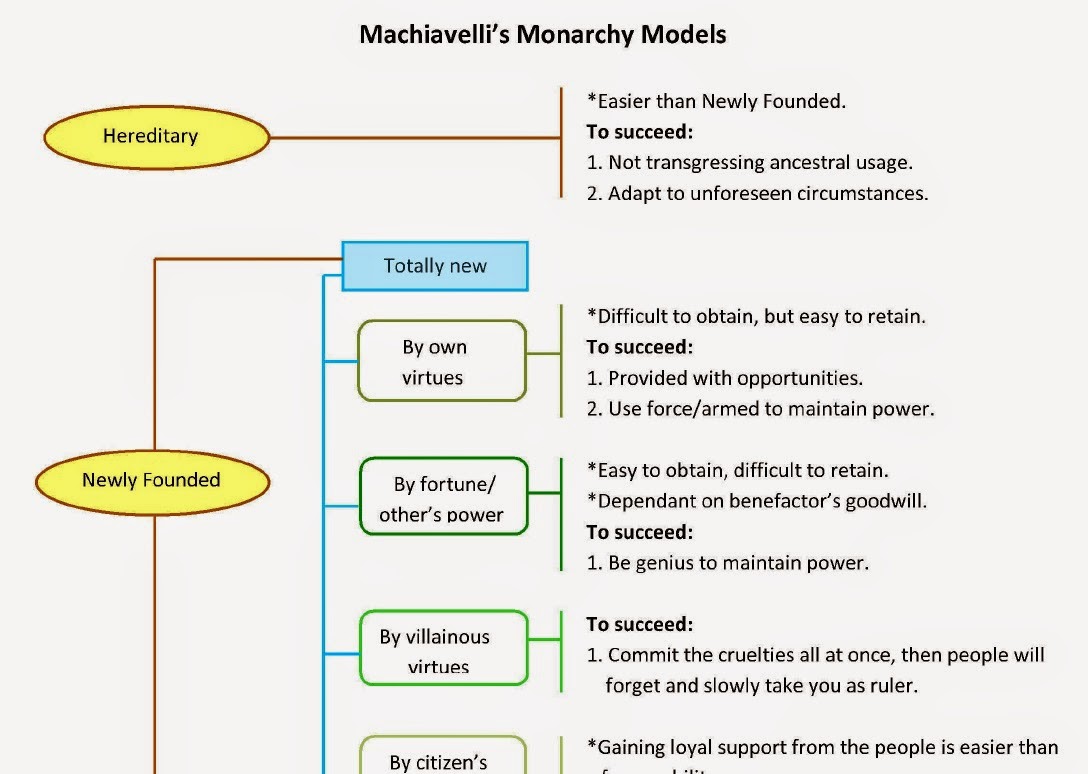 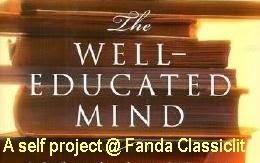 Posted by Fanda Classiclit at 4:31 PM

Email ThisBlogThis!Share to TwitterShare to FacebookShare to Pinterest
Labels: The Prince, The Prince WEM