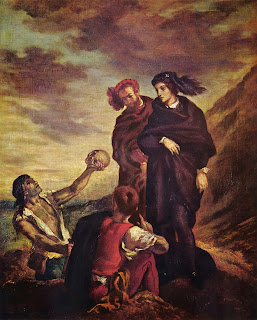 Is Claudius the murderer of Hamlet’s father?

During the tragedy performance, when the actors played the King’s murder scene, and how after that King Claudius left the room, disturbed. It confirmed the Ghost’s statement and in a way justified Hamlet to take revenge.

After Hamlet killed Polonius (accidentally). Now Claudius realized that Hamlet was serious about taking revenge, so he made plans to kill him. He did not even hide his intention by conspiring with Laertes. Ophelia became mad and killed herself, while Laertes came home full of hatred. Maybe Hamlet was the one unchanged by the climax, I think he remained unchanged since he met the Ghost for the first time.

When Horatio told the whole truth to Fortinbras and later on to the world, so that they all know who were the real Kings, Hamlet, Sr and (supposedly) Hamlet the Junior—whose corpse was treated like a king by Fortinbras.

What holds the play’s action together? 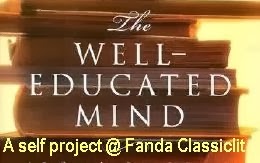