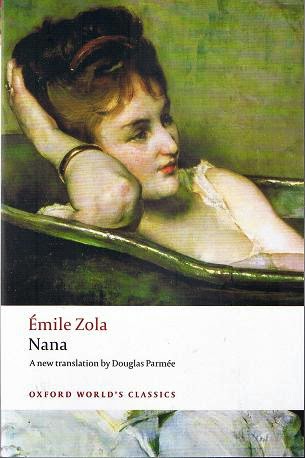 Now 15 years old, Nana Coupeau, Gervaise and Coupeau’s daughter, first appeared in L’Assommoir as a child. Brought up on the street, Nana started her career as a tart, or courtesan, or whatever you might call for prostitutes. However that day, three years before Franco-Prussian War, Nana would began her new step as an actress in the Théâtre des Variétés. Her debut has created a big fuss all over Paris, although—as the manager stated—she had neither good voice nor good acting. The opera was very successful, and Nana suddenly became a famous tart in Paris. Many gentlemen fell for her; there was a count who came from very conservative family; another was a girlish young man; while the others ranged from Jewish banker to rich hedonist young men of all Paris. They were all bent under Nana’s sexual charm; risking everything—money, family, honor—to be with her. In three years Nana has been ruining these men’s lives, but the one who suffered most was Count Muffat.

In Nana, Zola criticized the moral corruption which infected France in the Second Empire. Actually, reading Nana right after The Kill was quite intriguing, because I felt a close similarity in both novels—the moral lose in the shape of excessive sexual and pleasure appetites. In Nana herself, we saw that her alcoholic parents and the slump environment affected her sexual behavior and gave her insatiable passion for pleasure.

We also learned from Nana how difficult for people who lived in the gutter of Paris to avoid their return to the same gutter, no matter what they do. In fact, Nana was once one of the richest tarts in Paris, while rich and influential men provided any luxury she asked for. However, no matter how much she possessed, she would spend much more. And although she longed to be regarded as a lady, she still could not resist of taking men from street to sleep with her, from time to time.

It is also interesting to see how women in the second half of 19th century struggled to have more influence in the midst of patriarchal world. At that era, women didn't have access to both education and career, but they learned that they had another power which only women had: sexual charm, and it was so powerful that they could overpower the men and rule the country or society. Here the moral loose was not only in the lower level of society (the workers), but also in the aristocracy, both courtesans and respectable ladies gripped their claws in the men’s lives and ruin them.

There were a lot of other examples in Nana, that it is so difficult to break the habitual chain we inherited from our families and environment. Zola often made his characters to be helpless victims, as if they had neither any will power nor hope to change themselves. As if, we, human being, are merely product of nature, and our future always depends on evolution process. I have read seven books from Zola, and in most of them, I always thought, why they (the central characters) didn’t fight? Why did they surrender to their weaknesses? It is all because Zola is a naturalist, and in this Les Rougon-Macquart series he emphasized how hereditary weakness and corrupted society were powerful enough to drag a person, helplessly, down to the gutter. He did not intend to preach us on morality or religion; he just wanted to present how the corruption happened.

Out of his method and principle, Zola is no doubt great in story-telling, and he never fails to amaze me. Nana won’t perhaps be one of my favorites, but the story is entertaining and flows nicely with (as usual) a theatrical ending. Four stars for Nana! 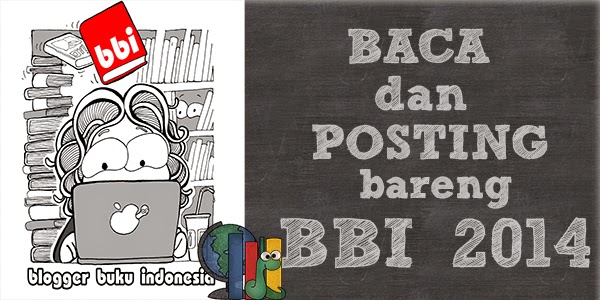