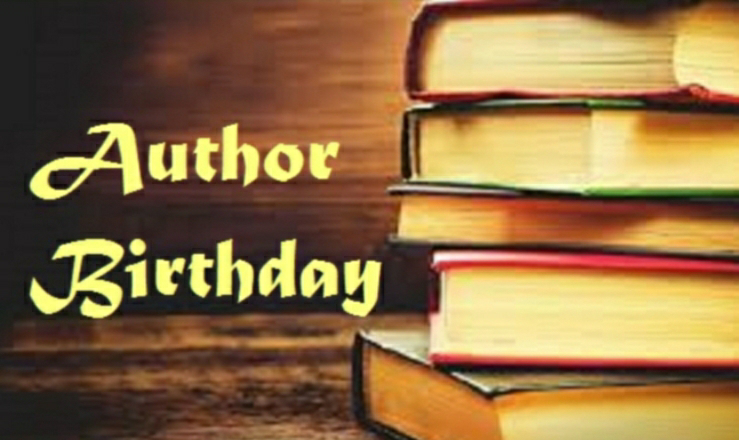 For May, please welcome: 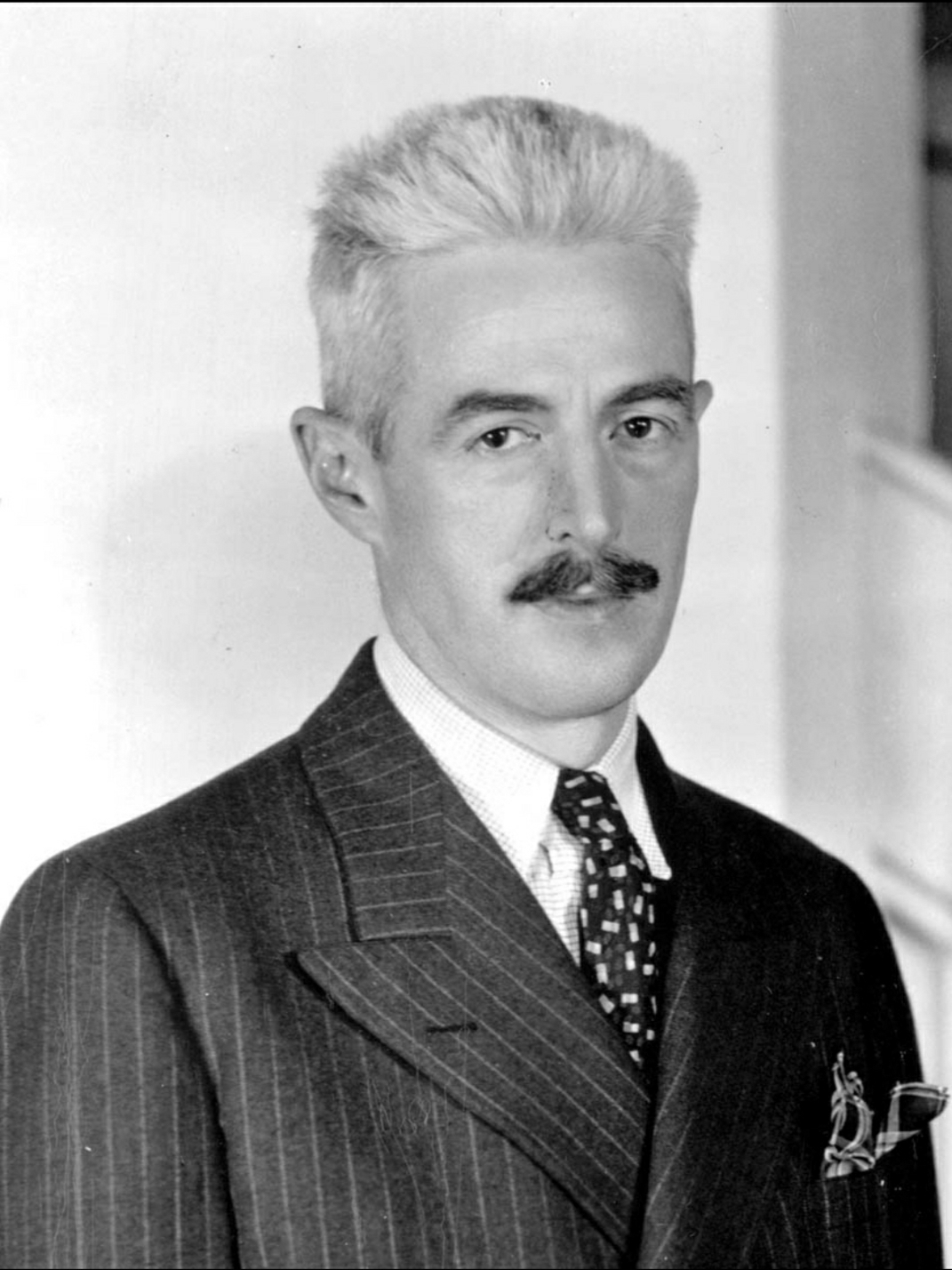 Samuel Dashiell Hammett is an American author, screenwriter, and political activist, who was born on May 27, 1894. He is largely known as the founder of hardboiled detective fiction genre. His father (Richard Thomas Hammett) was an alcoholic, womanizer, and an unsuccessful business man; while his mother - Anne Bond Dashiell (original name in French: de Chiel) suffered from tuberculosis, and held a conviction that 'men were a no-good lot'. So, it's no wonder that little Hammett must leave school in the age of thirteen, to help his father's failing business, and did some menial jobs before he decided to join the Pinkerton National Detective Agency in 1815, where he served for eight years, and which would change his life forever.

Hammett served in Motor Ambulance Corps during World War I, where he was infected from Spanish flu and tuberculosis. While being hospitalized, he fell in love with nurse Josephine Dolan, whom he married in July 7, 1921. It's a pity, though, that the marriage should fall apart five years later after Hammett was forced to live apart from his wife and their two daughters due to his tuberculosis - an illness, from which, he would never fully recover. Nevertheless, Hammett kept supported Josephine and the children financially.

In 1922 Hammett first published his short detective stories - introducing a private investigator The Continental Op, the first hard-boiled detective in literature - in pulp magazine called Black Mask. One of these short stories, The Glass Keys (1930) was dedicated to Nell Martin, Hammett's lover, who was a short stories and novel author herself. But this relationship didn't last long, for in 1931 he had another romantic relationship with a playwright called Lillian Hellman - a relationship which would last for thirty years. 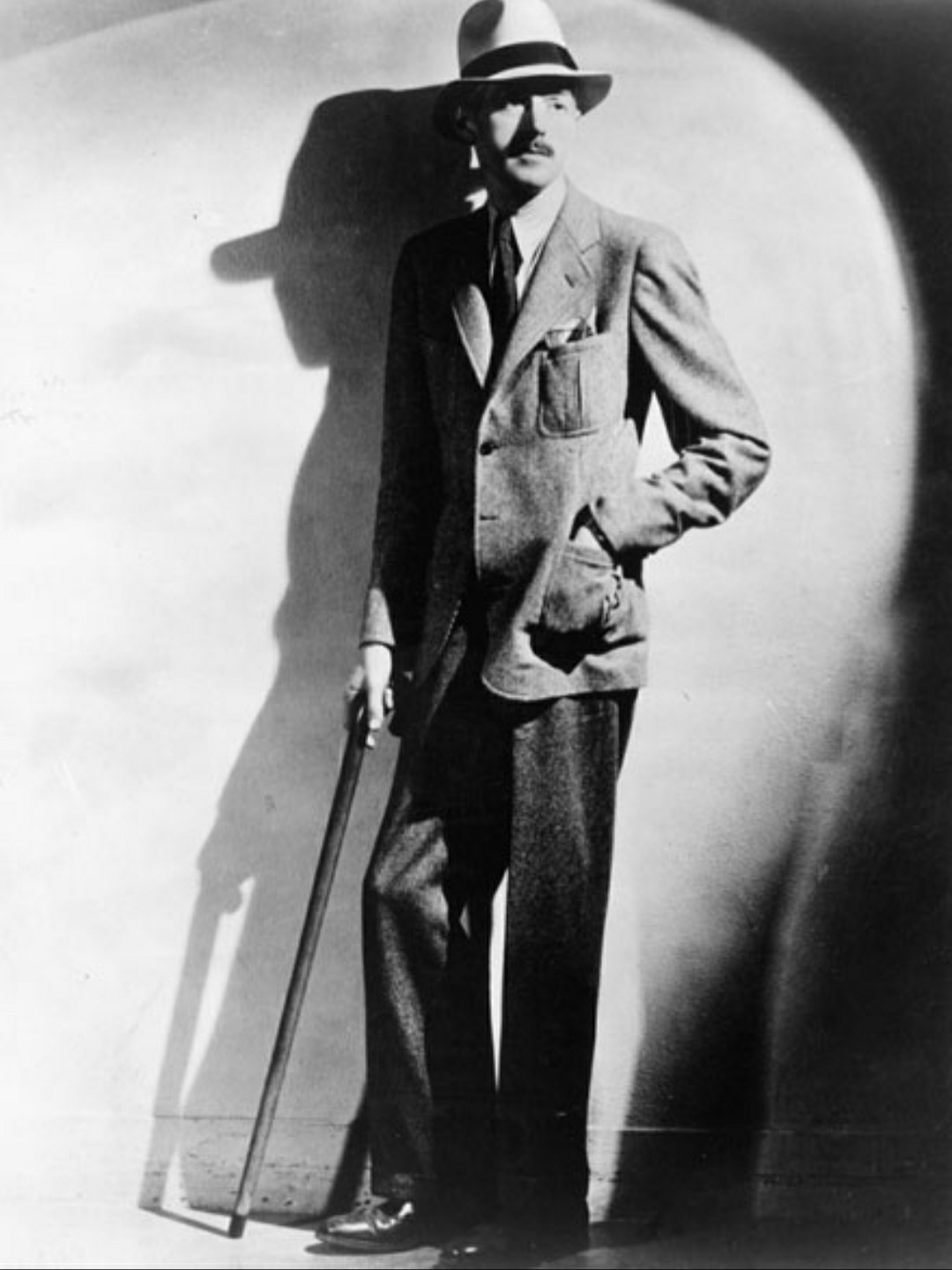 A few notable novels from Dashiell Hammett are Red Harvest (1929) and The Maltese Falcon (1930), where Sam Spade - one of the most famous crime detectives in literature - made his one and only appearance in a novel (he further appeared in some short stories). The Thin Man (1934) was Hammett's final novel - though he still sporadically wrote some works after that. Hellman later said that Hammett stopped writing since he wanted to do something new. Indeed, he became anti-fascist from 1930 and joined the Communist Party in 1937. He also joined the League of American Writers - whose members were mostly member of Communist Party, or at least supporting the idea ("fellow travellers") - and became its President in 1941.

When World War II broke, Hammett listed again in the US Army. After the war, he returned to politics, and in 1946 became President of Civil Rights Congress (CRC). Later, US government classified CRC as communist front group. Hammett testified at court in 1951 but refused to provide information about CRC trustee, so that he was put into prison for six months, where he worked as toilet cleaner. In his eulogy, Hellman wrote that "he submitted to prison rather than reveal the names of the contributors to the fund because he had come to the conclusion that a man should keep his word."

Alcohol, smoking, and jail life has made Hammett more and continuously ill. In 1950 he lived alone and became very sick. He attempted to write a novel titled "Tulip" but left it unfinished. Couldn't live alone, he finally moved in to stay with Hellman. After all the hard drinking and lavish Hollywood parties, Dashiell Hammett died in January 10, 1961 from a lung cancer, and since he was a veteran of two World Wars, was buried at Arlington National Cemetery. Since 1991, the International Association of Crime Writers, North American Branch (IACW/NA) has been awarding the Hammett Prize to Canadian or US citizen for a book in English in the field of crime writing every year. Dashiell Hammett's hardboiled detective stories continue to inspire many writers until today (and for many years to come, I believe).

Posted by Fanda Classiclit at 12:41 PM
Email ThisBlogThis!Share to TwitterShare to FacebookShare to Pinterest
Labels: #AuthorBirthday