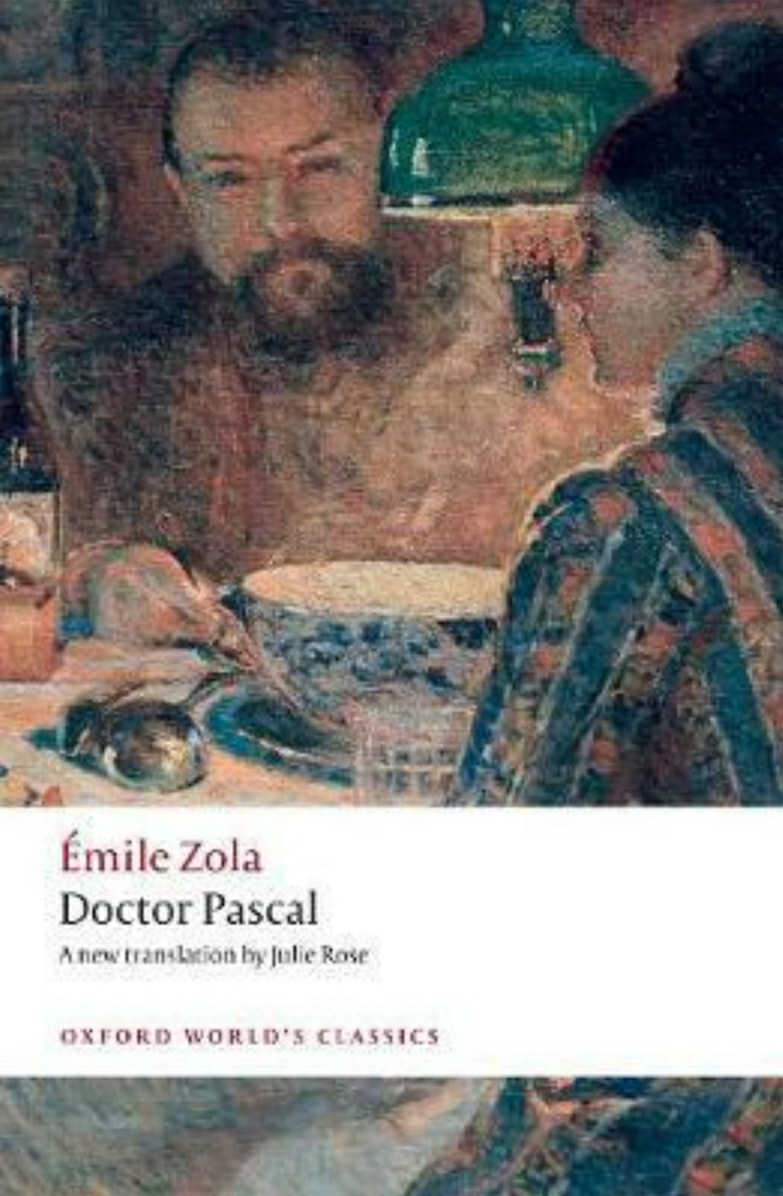 One activity I usually do during Zoladdiction is checking any new Zola books which is being or going to be published. This year in particular, I've been waiting for the new translation by Oxford World Classics of Doctor Pascal - the only one left from the Rougon-Macquart series which OWC hasn't been published.

I wasn't waiting in vain; during Zoladdiction, Alok - one of the Zoladdicts (=Zola's enthusiasts) I follow on Twitter (@alokranj), shared OWC's upcoming translation of Doctor Pascal, yay finally! Of course, I immediately opened Book Depository, and pre-ordered it. Instead of immediately closing the website after transaction, however, I went on taking a peek at Nana's new edition, which I learned also from Alok (I learn many things on literature from him - he's worth a follow!) Then I found out that, apparently, besides Nana, OWC has also published (or going to publish) several other new editions of Zola's with NEW COVERS! And so, I'm sharing my enthusiasm with you today. 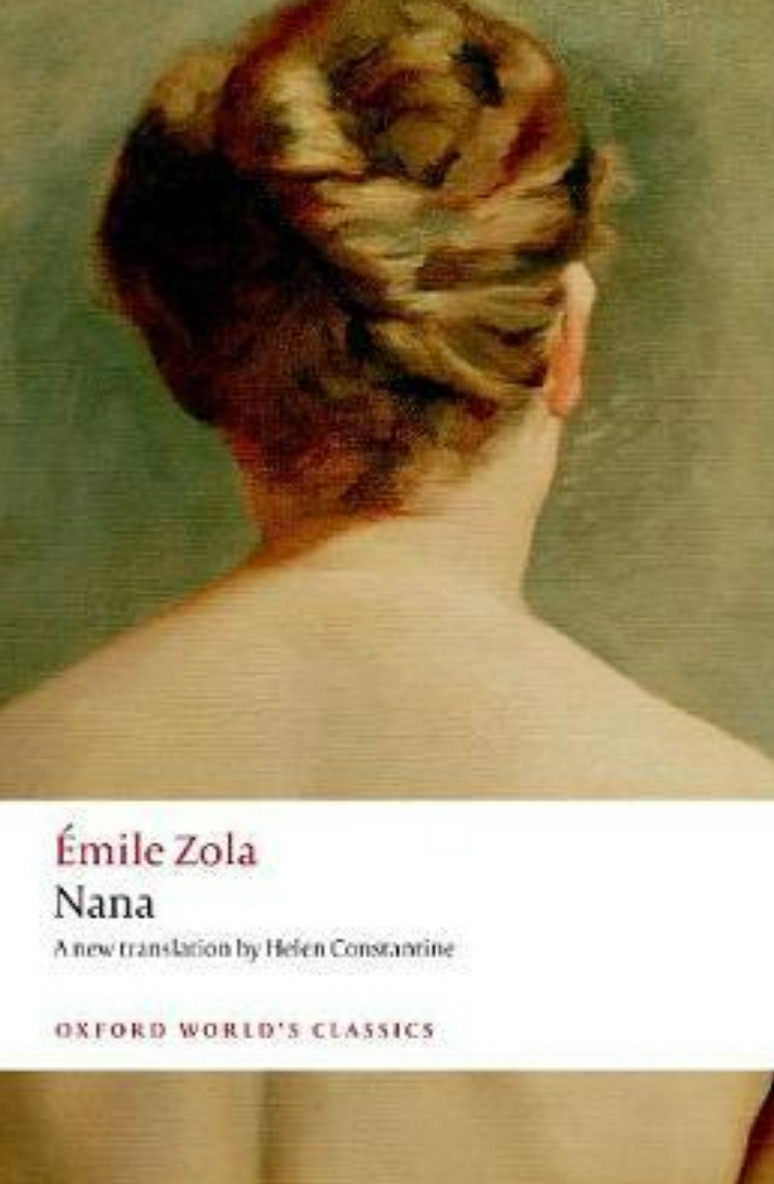 What I always love about OWC's edition of Zola's compared to other publishers, is, first, the translators (Brian Nelson is by far my favorite). Come to second, is the Impressionist paintings they use as covers (I also love their neat white ribbon for the title). Why it make a difference, while there are many paintings used for covers in the literary world? It's because of Zola's close relationship with Impressionism and its painters. If you look at his writing style, there's a thick quality of painting in it. The painting-covers has become an inseparable part of the novel itself - not merely a beautiful image to decorate a book. Therefore, you can imagine my astonishment when looking into the new covers of these four latest editions of L'Assommoir, Pot-Luck (Pot Bouille), The Masterpiece, and Thérèse Raquin - which use modern arts instead of Impressionist paintings!

Just look at these comparisons, and tell me - the new covers: yay or nay? 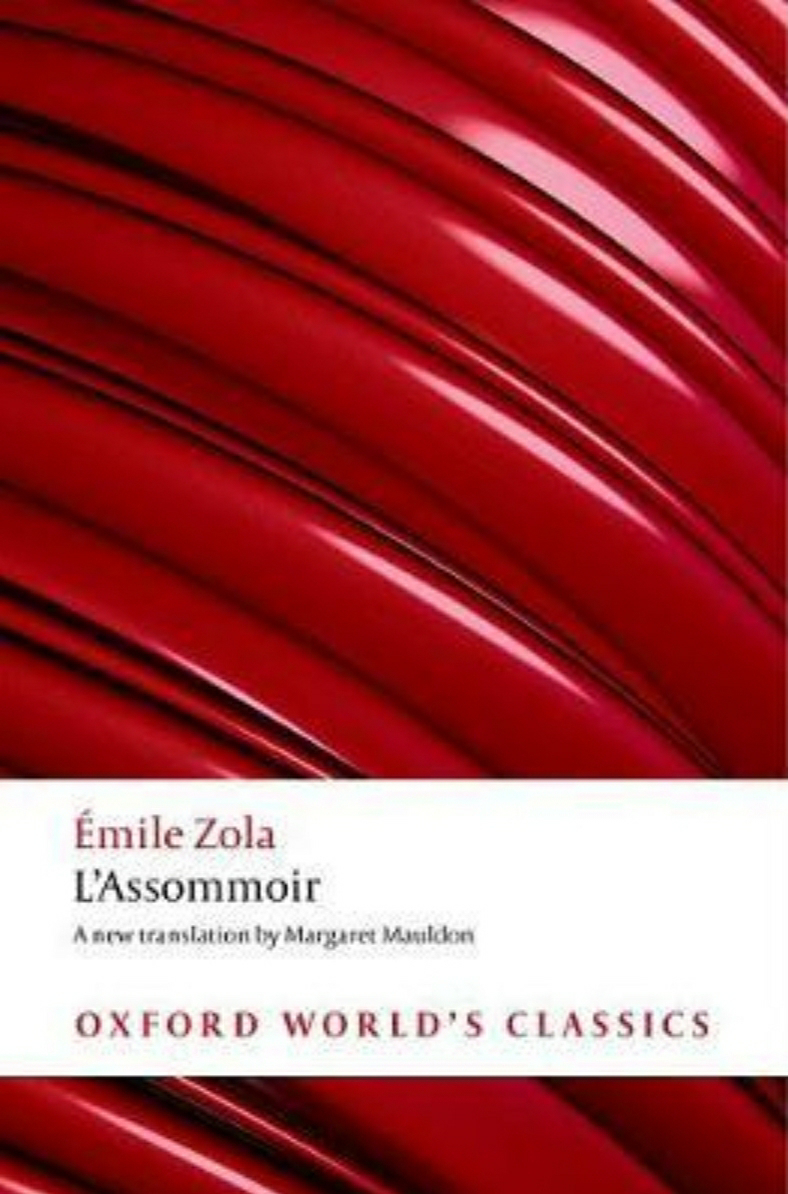 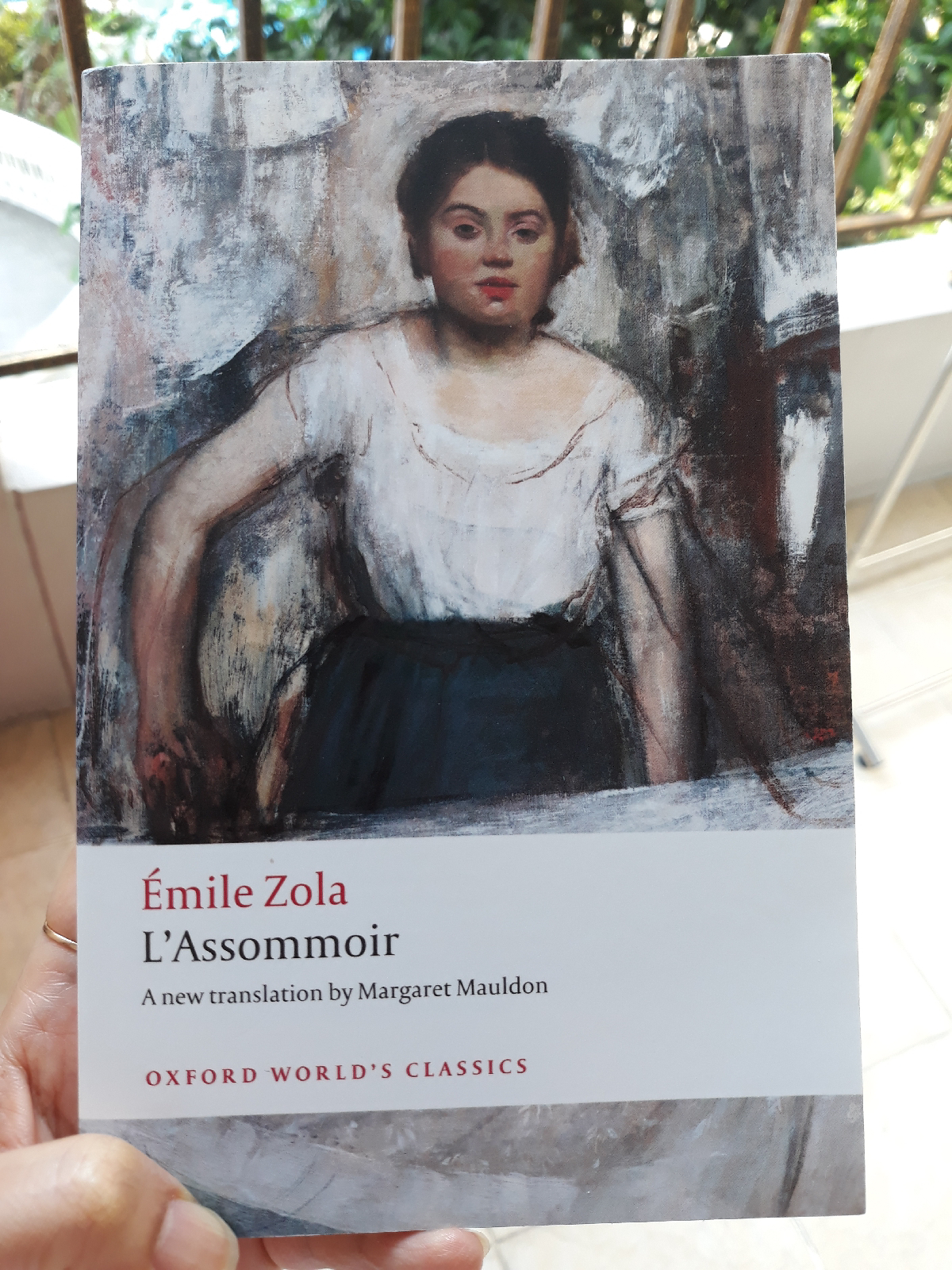 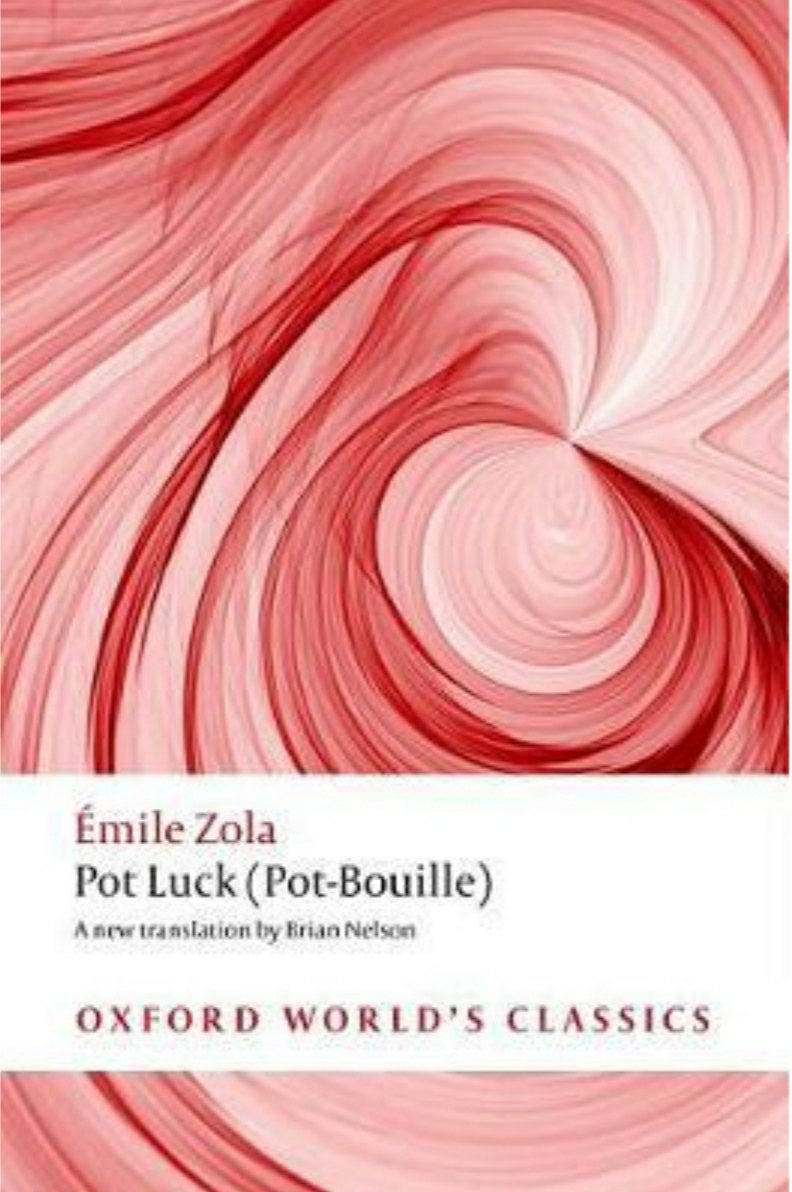 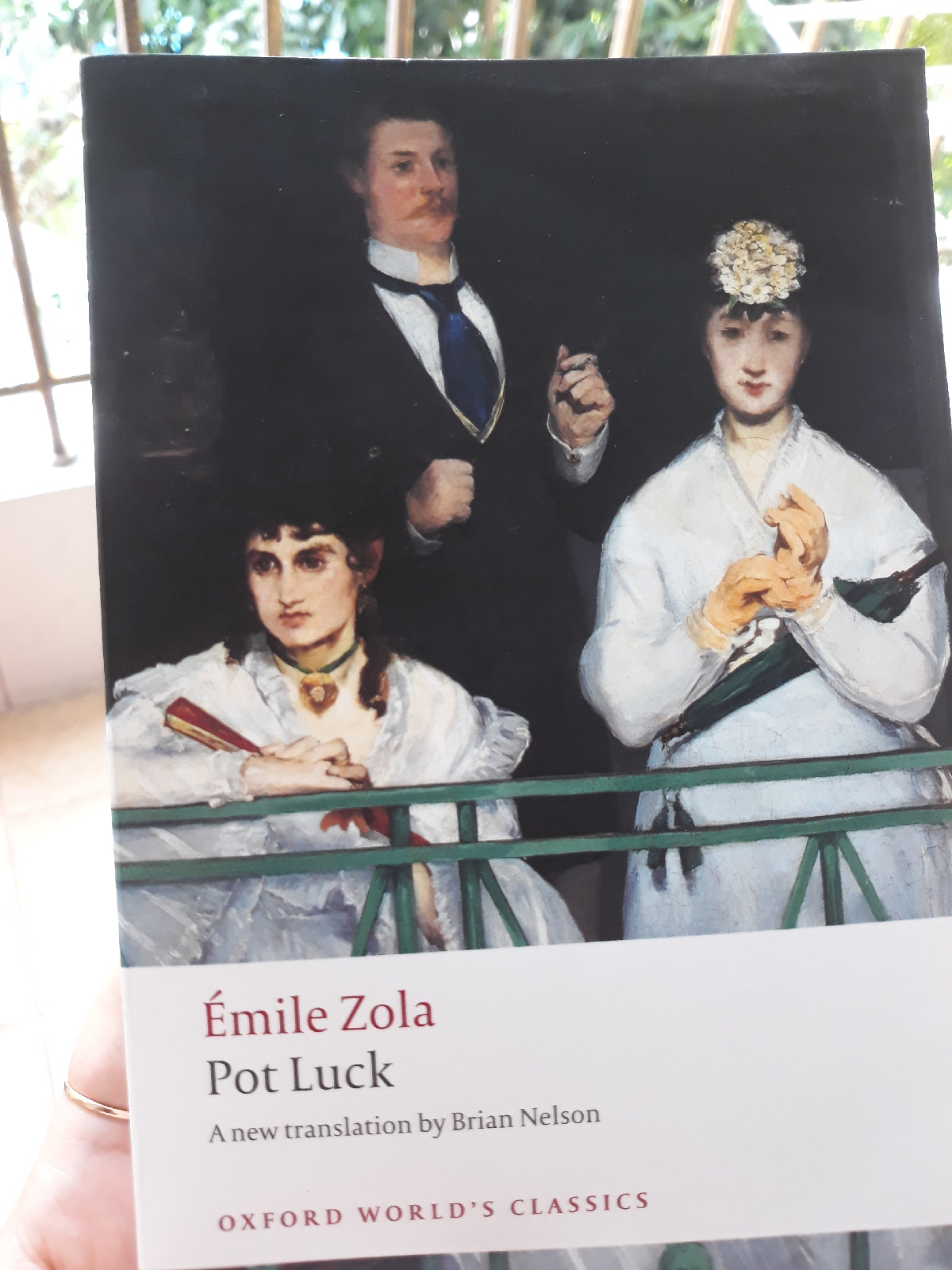 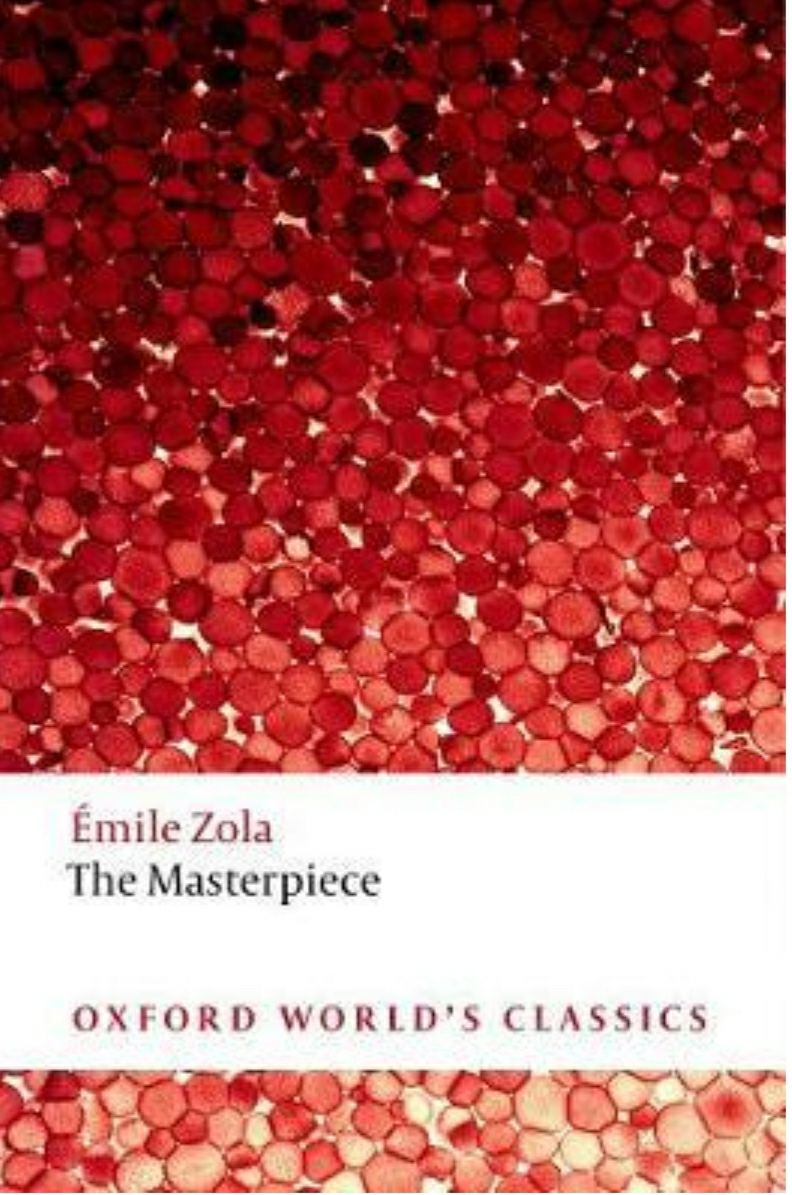 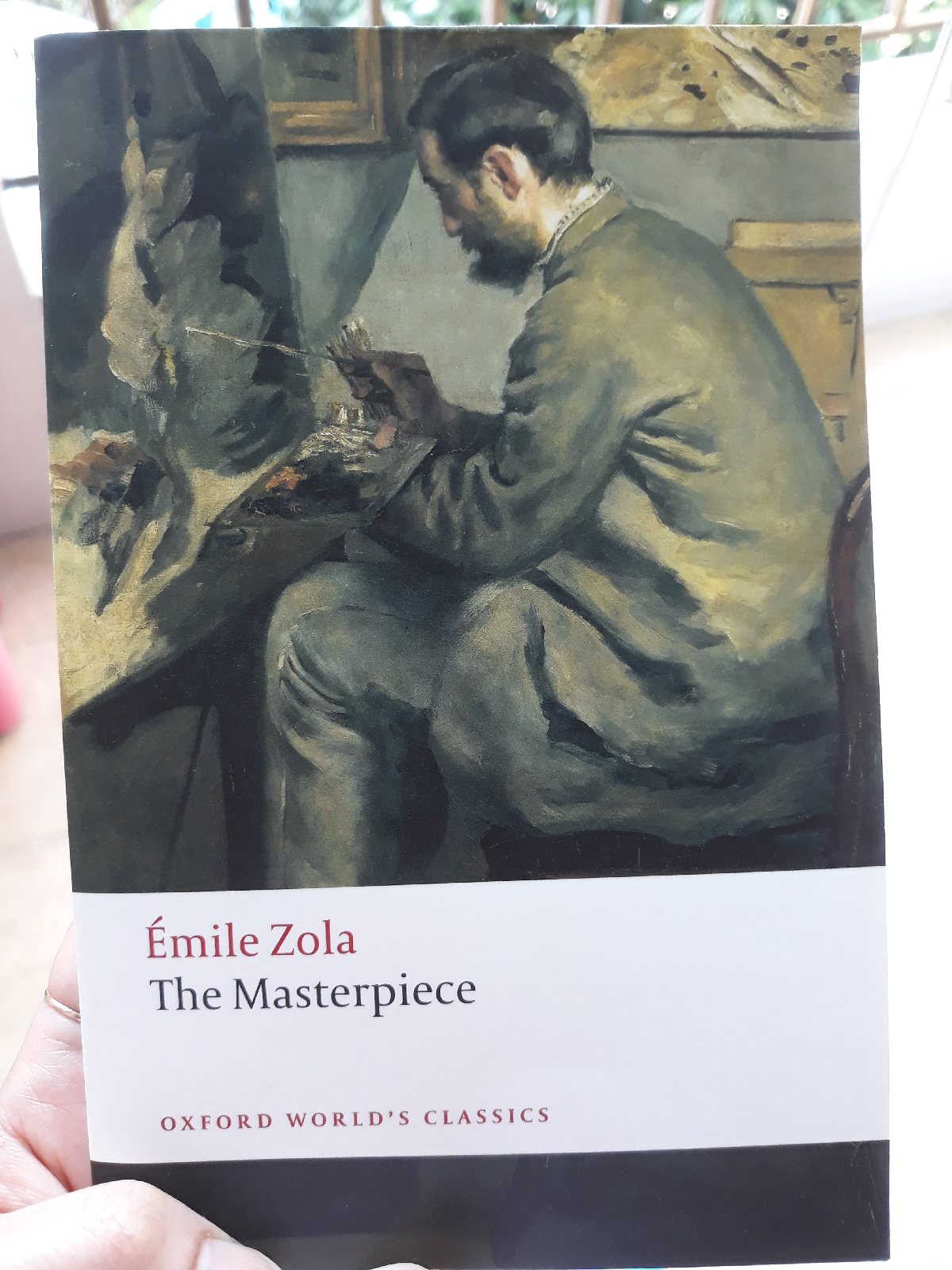 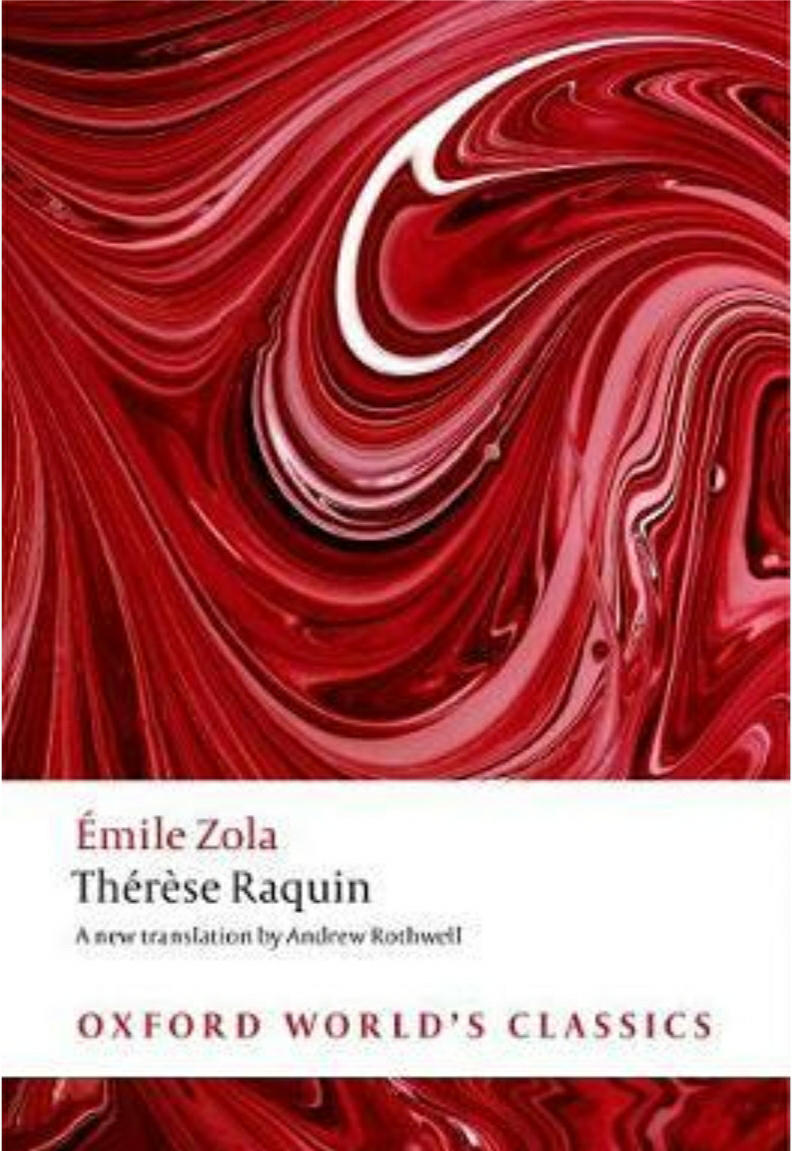 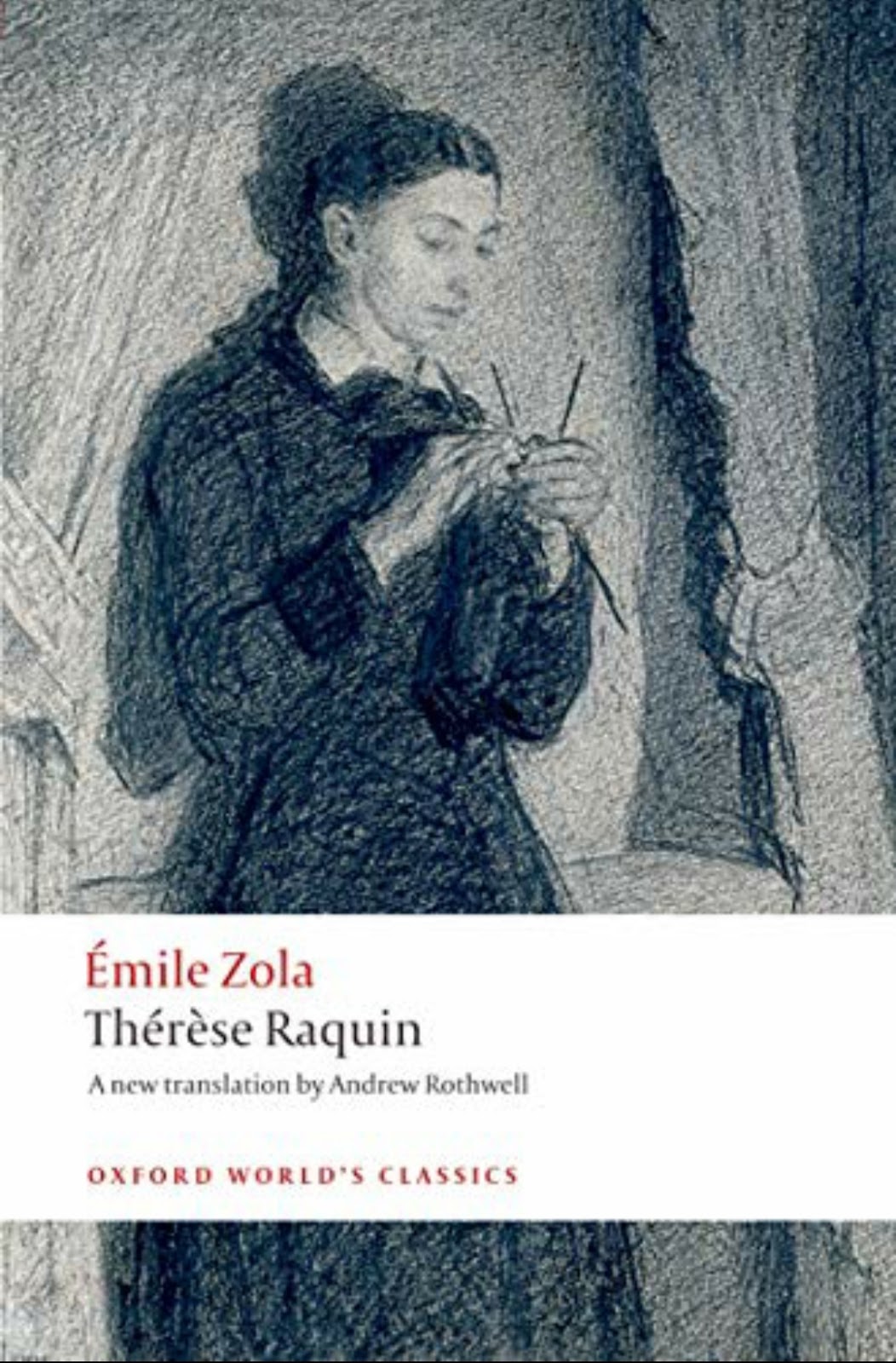 While there's new freshness from the red substances portrayed in these covers, they lost the interpretation of the novels. It looks pretty for decoration - and perhaps you would want to grab the book from a bookstore's shelf on impulse, especially if you love red color - but it doesn't have any meanings, and certainly doesn't represent the book's contents at all!

I don't know why OWC - which I have hitherto praised for their cover choices - decided this kind of change. Maybe they think the new covers represent vigorous life - which is indeed the essence of Zola's concept - but still, there are a lot of Impressionist paintings out there they could have picked for the new editions! They did that with Nana, why not all these four (and other titles in the future)?

What do think? Which version do you prefer? And why?

Posted by Fanda Classiclit at 7:20 PM