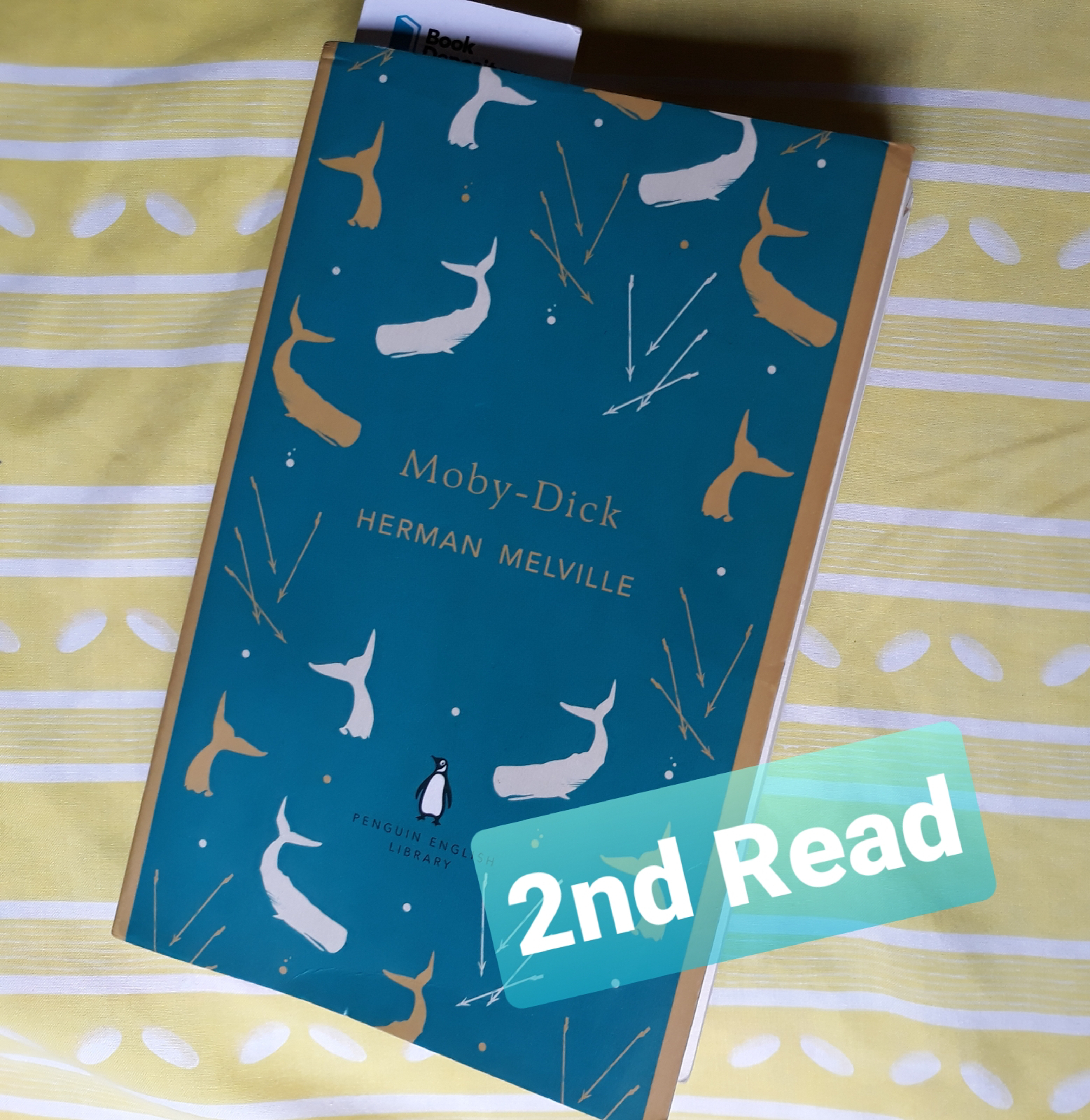 Last year I joined Brona in a Moby Dick readalong, in which I excitedly participated for several weeks, before deciding to sign off; with a vague plan to resume some day when I have more flexible schedule. And, guess what, I think NOW is the time! The pandemic has made me restless and uncertain; and I need some soothing, slow-paced books to read. Willa Cather's Song of the Lark is my main choice, and Moby Dick will be the energetic Thea Kronborg's sidekick. How's that, huh?

So, here I am, onboard Pequod once again. This time without pressure, without timeline, it'll surely be fun! I'm picking up right after I've left it last year at chapter 22. Let's go, matey!

=Second and last appearance of Bulkington, supposedly the pilot of Pequod. (Why don't we hear more about him? Was it to emphasize the lack of recognition of whale men?)

=Is it a credit for untold stories of many great shipment or whalemen?

=Or praise for wide-minded people who prefer challenges of exploring the unknown rather than staying in comfort zone?

=Or maybe it's an opening of Melville's advocate of the whaling occupation? I think all of those, and I'm glad of having returned on this stage!

=Now the real advocacy! Following previous chapter, Melville lamented the misconception of whaling and whale men. Comparing it with war, he emphasized the irony of honoring our men of war - great generals and all, who in reality is the same 'butchers' - much higher than whale men.

= Breaking down the advantages of whaling:
* Pioneer of discovering (and making way to) the remote parts of the earth (way before the much praised James Cook).

* Help clearing the way of merchants and missionaries.

* Help opening Japan after its "Sakoku" isolationist foreign policy, which have restricted relation and trade with other countries for 220 years under the reign of the Shoguns. Though my little research revealed that it was actually done by a diplomatic military ship called The Black Ship, commanded by a Matthew Perry (did FRIENDS's Chandler popped in your head at this name? LOL). I don't know. Maybe the whale men had done something important before Perry landed there, but gone unrecorded in history; who knows? 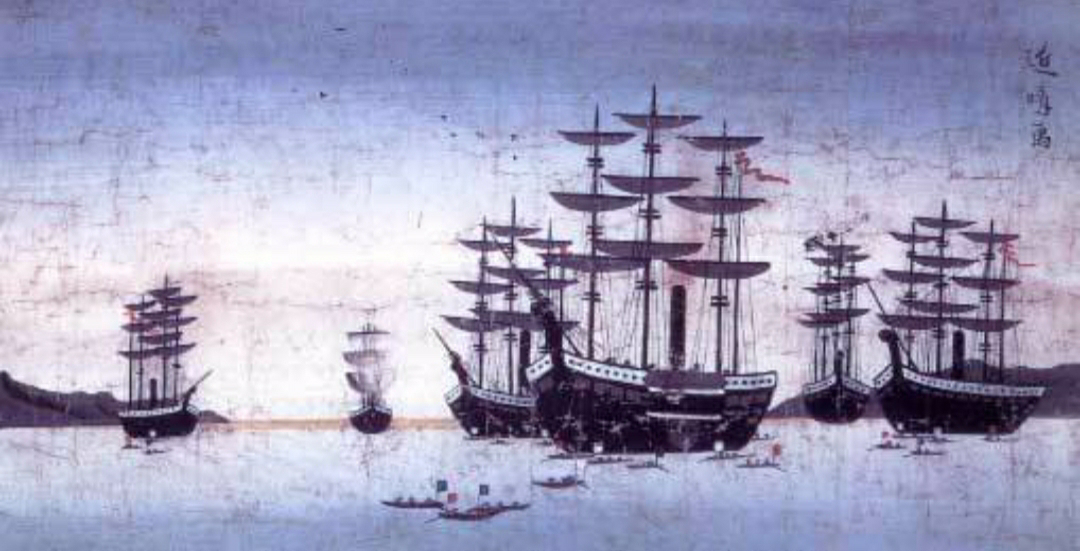 =Proofs of the honorable Whale:
*Job has written it in the Bible.
*Edmund Burke (member of British House of Commons) has speeched praises over it.
*Marcus Aemilius Scaurus, Roman Senator, has brought its bones in his victory prossession to Rome.
*Constellation Cetus was drawn from its figure. 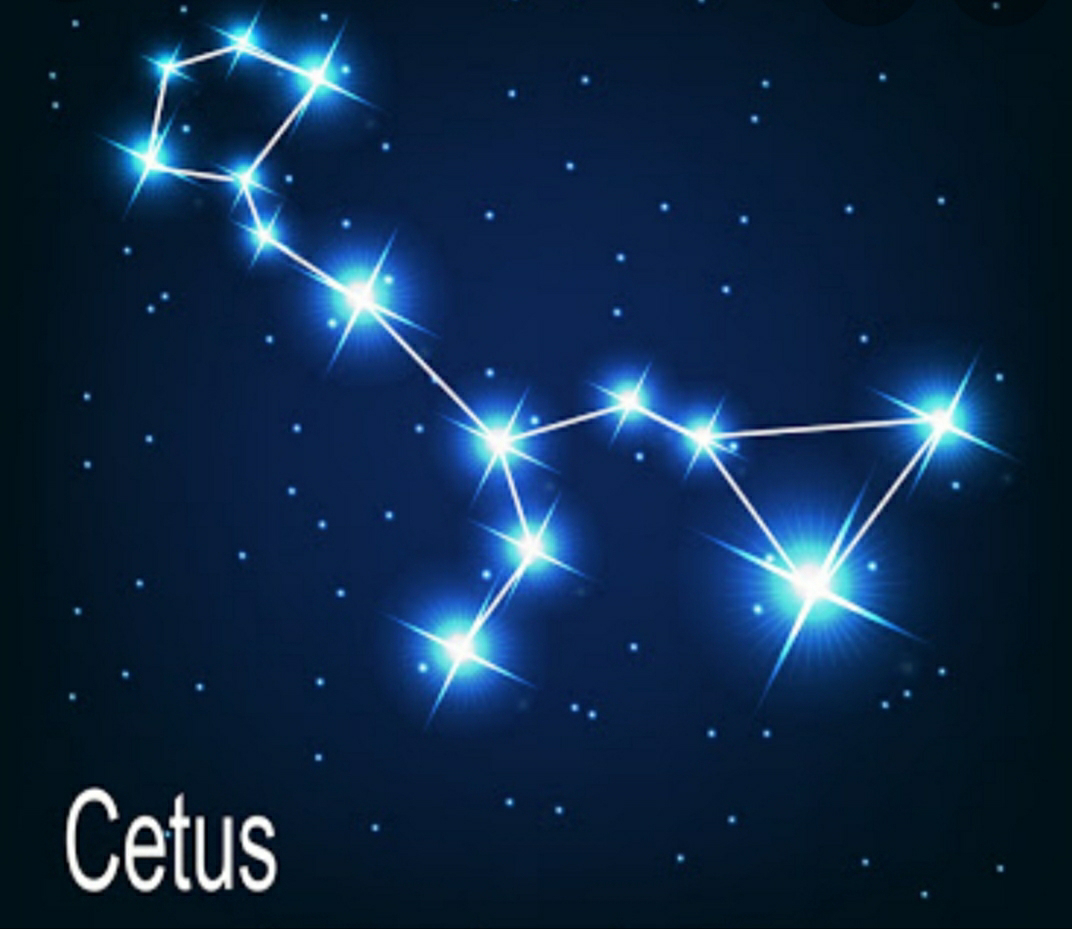 Have ye been convinced now? No? Wait... Melville still has more up his sleeve...

Just wondering, did Melville forget to mention this on previous chapter, or is it just to emphasize its significance? :)

=Whale provides its sperm oil for the English to anoint their kings and queens on coronation. Melville put much effort to mock this process, though he must have perfectly known that the tradition was derived from the Bible - anointing oil is a symbol of sanctifying or blessing a person. He did know this, right? Again, he took this opportunity to ridicule the Church - and I suspect won't be his last.

I took the same approach of this second read of Moby Dick as last year's readalong, which is annotating-reading-listening-taking notes. I must thank Brona again for the invaluable sources she has introduced me to.

See ye in my next posts! This is beginning to be fun.. :)

Posted by Fanda Classiclit at 6:21 PM