The Knight of Maison-Rouge by Alexandre Dumas 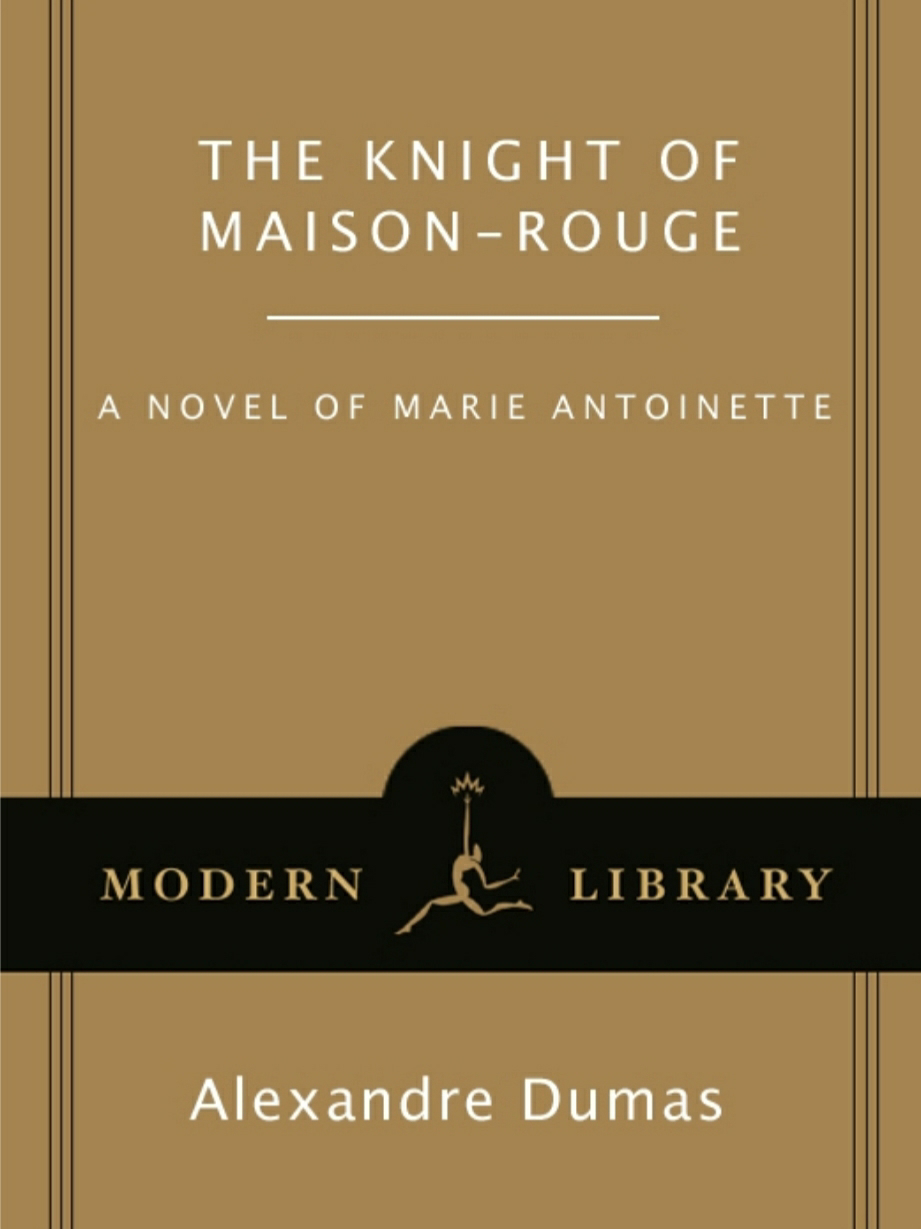 👑 Dumas did it again! Alexandre Dumas père never failed to bring readers to the 18th century France with its heroic chevaliers, swordplay and romantic scenes, in fast-paced, high adventure historical fictions. This book is no different.

👑 The Knight of Maison-Rouge is related to the Marie Antoinette Romances, though it's not part of the series itself. It is set in 1793, right after Louis XVI's death, in what was known as the Reign of Terror - a series of massacres and public executions to those who were not a fervent followers of the Republic, after the French Revolution. Marie Antoinette was in prison with her children and sister, and some Royalists had been plotting to rescue her, with a mysterious man called le chevalier de Maison Rouge as the mastermind.

👑 Our protagonist is a brave Republican, Maurice Lindey. One night he rescued a beautiful mysterious lady who was found on the street alone after curfew, and caught by the National Guard. Unfortunately his infatuation with the woman unwittingly led him into the Royalists' plot.

👑 Although it is not one of Dumas' best or most known works, this historical fiction offers more than just romance and swashbuckling adventure. It provides a glimpse to the humane side of both parties: the royals with their aristocratic followers, and the Republicans. I loved how Dumas portrayed them equally. There's no good side or bad side, it's how the people treated other human beings that made them who they were.

👑 In this story, Marie Antoinette, for instance, is depicted as a woman - like all other women - with compassion. On the other hand, one of her ardent supporters turned out to be selfish and cruel. The same goes to the Republican side; there are brave patriots like Maurice, who fight for humanity cause, but there are also selfish cowards who pretended to be patriotic, but I think they're just poor people who are jealous of the rich aristocrats.

👑 I liked this book, though not a favorite - a perfect book to bring you out of a reading slump, for sure! 😄

Posted by Fanda Classiclit at 8:34 AM
Email ThisBlogThis!Share to TwitterShare to FacebookShare to Pinterest
Labels: 18th Century, Alexandre Dumas, France