When our pilgrim's boat touches the shore of Danish land, who do you think the first come to welcome them? No less than Caspar, King of Nubia - or we've known him from our childhood as one of the Three Wise Men.

He's a nice and humorous gentleman too. Look at what he says to Elisabet:

It's really a nice way to lecture children about diversity. Caspar is a black king, so when he first came to Denmark, he's the first black man the Danish have ever seen. Feeling unwelcomed, he decided to retreat to 1699.

But, away to Bethlehem! The seven of them leap along through Copenhagen's cobbled street in 1648. Reaching the center of the city, they see a church with a round tower. It's the Round Tower built by King Christian VI, which served as church tower and astronomers' watch-tower - the first telescopes were just being invented at that time. That is also the picture Joachim sees inside door number six of his Advent calendar: a round tower. 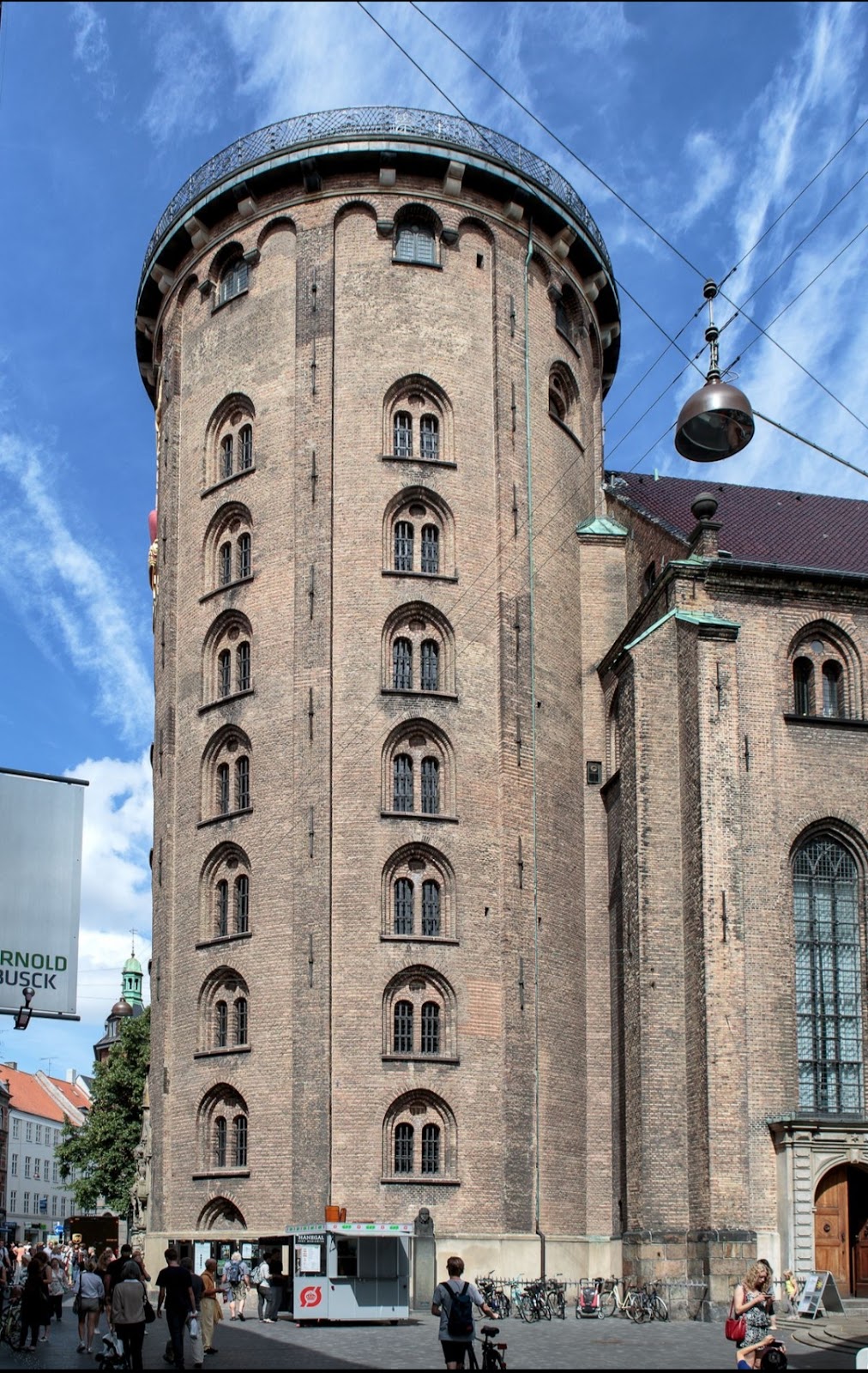 Then Caspar says something wise to Elisabet - that there are two ways of learning or becoming wise:

"The best way to study the stars, in the opinion of all Wise Men, is to sit on the back of a camel in the desert. It’s almost like sitting in a tower, but a camel can move from place to place as well, a bit like the castles on a chessboard. The only thing that’s inconvenient for a camel is to go through the eye of a needle."

He's a funny guy, isn't he? :))
And that's what we are doing here - the second way of becoming wiser(r) - that is, sitting in... wherever we are reading this story, to contemplate about the real meaning of Christmas.

And on that reflection, I must end today's post. See you again tomorrow!
Previous posts:
- Day-1
- Day-2
- Day-3
- Day-4
- Day-5
Posted by Fanda Classiclit at 8:30 AM
Email ThisBlogThis!Share to TwitterShare to FacebookShare to Pinterest
Labels: #AdventReading, The Christmas Mystery